Tesla's production of solar roof tiles is facing significant delays. According to Reuters, these are caused by assembly-line problems at its factory.

Furthermore, the products leaving the production facility are reportedly not up to aesthetical standards envisioned by the company CEO Elon Musk. This was revealed to the media company by eight former and current employees of both Tesla and Panasonic - with whom Tesla is running the Gigafactory 2 as part of its joint venture deal.

More about the Tesla Solar Roof 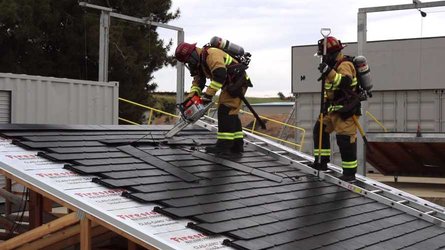 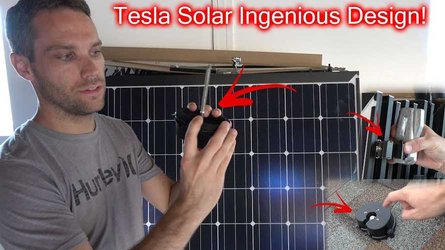 See How A Total Tesla Solar Ecosystem Gets Installed

The “Solar Roof” - produced at the New York factory  - is a product that mimics the design of a normal roof, but is able to generate electricity, a combination that has proved challenging. For Musk, pushing a seemingly perfect product has always been the goal. The same principle is applied to the power generating roof by Tesla, but that's proving to cause a lot of issues production wise.

“Aesthetic look is the key point that Elon is always not satisfied with,” said another former Tesla employee, who works in Fremont, California. “That’s the big issue.”

The Buffalo, New York plant opened up last year. But, thanks to the repeated holdups experienced in the production facility, Tesla’s partner in the joint venture, Panasonic, was forced to seek other buyers for the components it had built to sell to Tesla, according to a Panasonic employee, a former Panasonic employee, and a former Tesla employee. 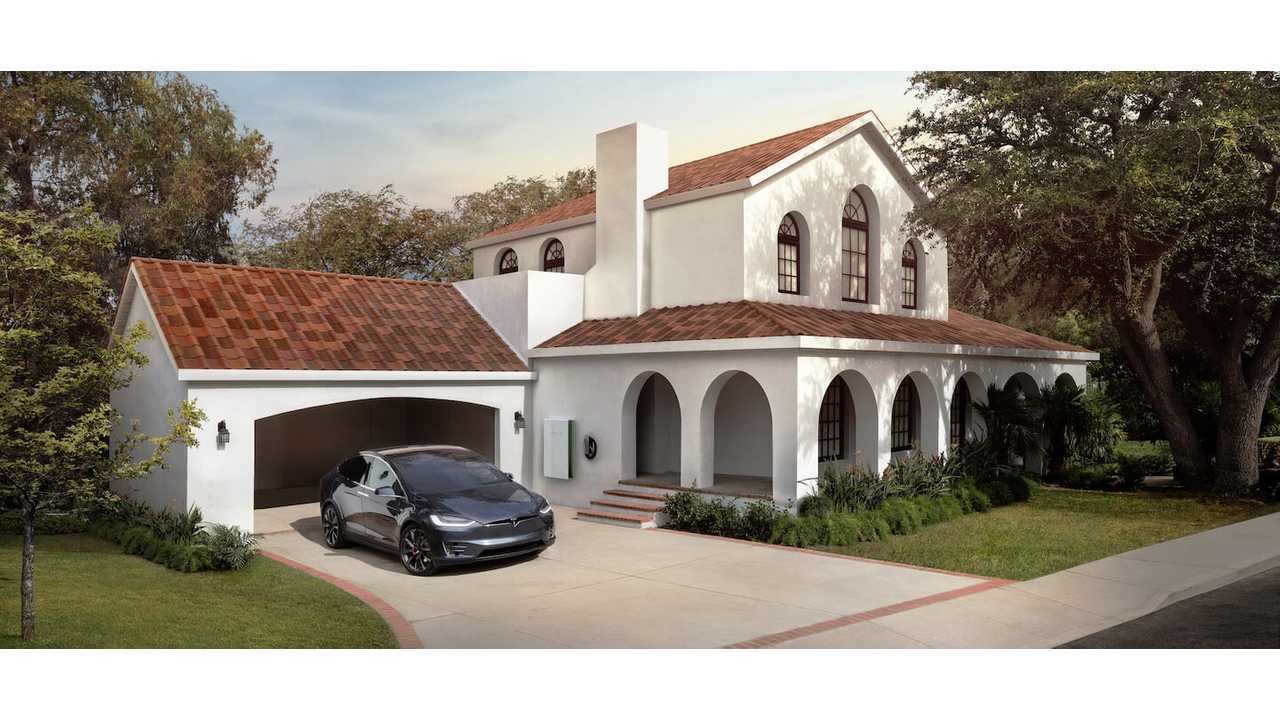 Tesla started to accept $1,000 deposits for future Solar Roof customers in May 2017, seven months after it unveiled a prototype. Generally a solid idea, the Solar Roof might be an answer to a renewable home energy supply that's completely independent of the local power grid, so let's hope the company can improve on its production process and deliver this product in sufficient quantities in the future.