The news comes two years after the $22 million Charge Ready pilot program from 2016 when the company intended to install 1,500 charging points. SCE targets charging stations for places where people park their cars for extended periods of time, like:

The pilot already resulted in 1,000 installations and 1,250 at more than 60 locations to be ready by the end of this year. Interesting is that despite the volume of the project, 30-times bigger, average price per charging station (AC Level 2) is slightly higher - $15,800 per single stall. 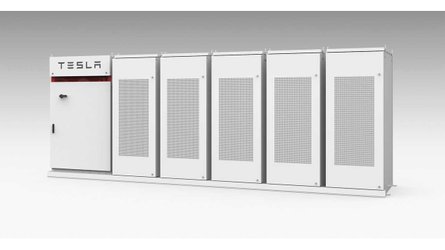 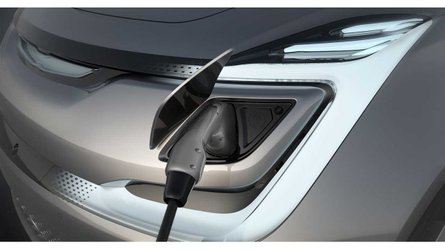 Southern California Edison: Driving an EV Can Put $450 Cash in Your Pocket

The Southern California Edison invests in the charging infrastructure because expects 7 million electric cars on state highways by 2030.

"After having recently installed Charge Ready’s 1,000th EV charging station, SCE today filed its plan with the California Public Utilities Commission to expand the program to support the installation of 48,000 more charging ports. The proposed $760 million program would continue over four years.

Charge Ready will increase the availability of EV charging stations where people park their cars for extended periods of time, like workplaces, campuses, recreational areas and multi-unit dwellings.

Demand for the pilot program has been high, with an expected 1,250 charging stations at more than 60 different locations at the pilot’s conclusion this year.

“By allowing hundreds of our employees the opportunity to conveniently plug-in daily at work, our headquarters has become the blueprint for zero-emissions corporate commuting throughout the nation,” said Mike O’Brien, vice president of planning for Hyundai Motor America in Fountain Valley, where 74 Charge Ready chargers were installed.

Lynwood city officials say they are excited that Charge Ready gives citizens more options to charge EVs, and that having an electric fleet allows the city to be part of the solution to cleaner air and lower greenhouse gas emissions in Southern California.

Most of the charging stations added during Charge Ready’s pilot phase have been installed in workplaces, schools and universities, hospitals, destination centers and fleet yards. But in the second phase, SCE wants to make a more concerted effort to increase the number of chargers available in apartment and condominium complexes as well.

With the approval of the second phase of Charge Ready, SCE also plans to launch a marketing and customer education campaign to increase EV awareness.

“On top of being able to provide our students, teachers and staff the opportunity to charge their EVs, having the charging stations also exposes EVs to more individuals in our community, including many who might not have had that exposure before,” Cun said.

SCE is also launching a number of other approved Charge Ready-branded pilots and programs that support medium- and heavy-duty trucks, transit buses, port equipment and other industrial vehicles, as well as public and home-based charging for cars."