Automatic Rapid Charging Robot Becomes Reality, But Not From Tesla

The current prototype was a joint effort between Graz University of Technology, BMW AG Munich, MAGNA Steyr Engineering Graz, the Linz automation specialist KEBA, and the Austrian Association for Automotive Technology (ÖVK) in Vienna. It is the first of its kinds that will allow vehicles to be loaded in various parking positions in series, waiting to charge. This means it can charge vehicles successively, one after another. It also corrects for a driver's parking misalignments. The system requires no changes to a vehicle's existing hardware, nor are any special adapters needed.

Way back in 2014, Tesla CEO Elon Musk declared via Twitter that the automaker was working on a similar system. Though we've yet to see this become reality from Tesla. 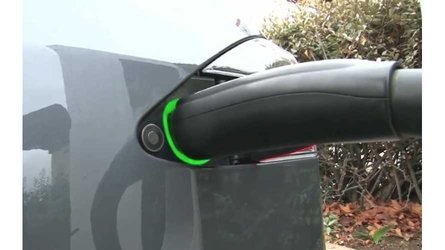 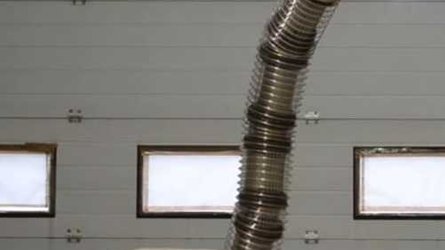 The leader of this particular research area at Graz University of Technology, Bernhard Walzel, is writing his dissertation on the subject. He explains:

For the first time, we have succeeded in a robot-based charging station autonomously charging several vehicles one behind the other, without the vehicles being specially adapted for it have to. Thanks to ingenious camera technology, the robot recognizes the charging socket of the vehicles and is thus able to autonomously set different parameters- Cars, which successively drive into the charging station, charge. The problem of positioning the vehicle at the loading bay could thus be solved, so that the system works even when parking misalignments occur.

Graz University says that the goal is to offer convenient, automated fast-charging in a matter of minutes. The system employs liquid-cooled connectors and cables. The project's next step is to pair it with autonomous parking.

Researchers from TU Graz and their industry partners have unveiled a world first: the prototype of a robot-controlled, high-speed combined charging system (CCS) for electric vehicles. that enables series charging of cars in various parking positions.

Many of you probably remember Tesla's snake-like robot charging prototype from several years back. It has never come to production, but perhaps sometime in the future both of these systems will be available: