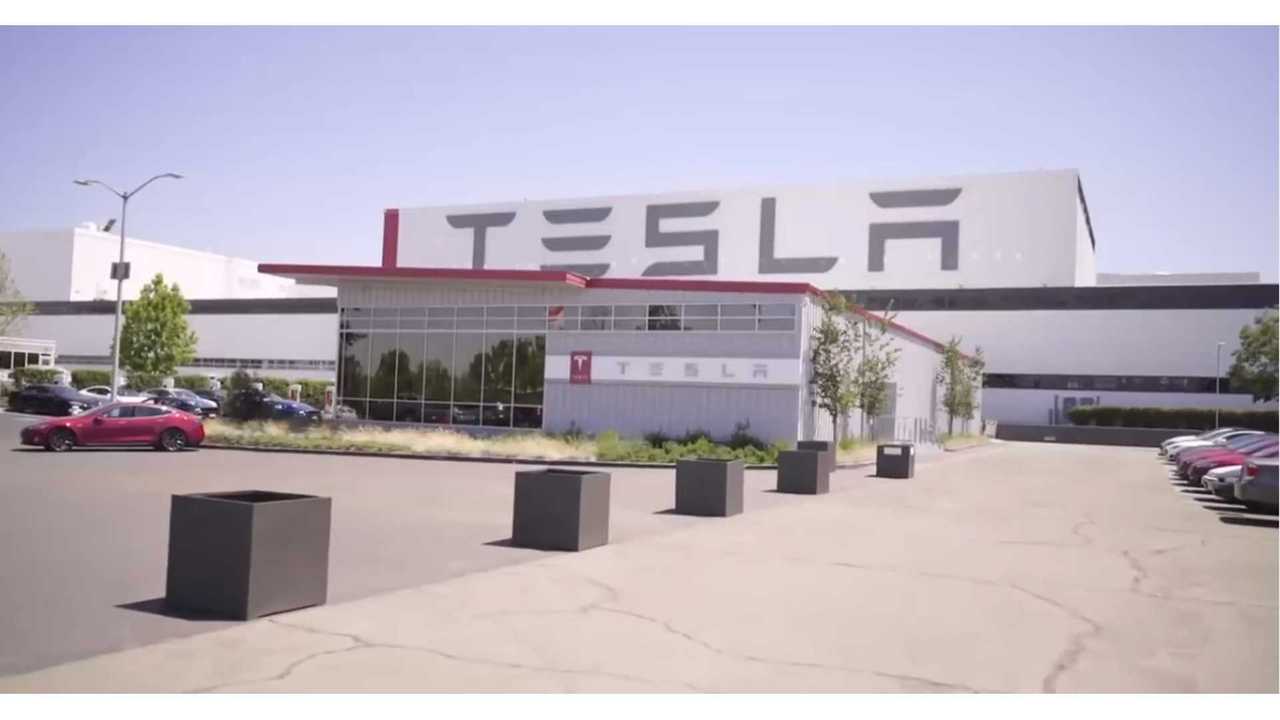 This latest development suggests that the SEC has sent Tesla subpoenas.

The recent story surrounding Tesla CEO Elon Musk's tweet in which he announced that he was considering taking Tesla private with "funding secured" has been developing more each day. There have been many rumors and reports that an SEC investigation was underway. However, little information was validated. In the meantime, Tesla and Musk have released a few announcements regarding the matter.

Now, a tweet from Charles Gasparino at FOX Business Network claims the scoop that the SEC has ramped up its investigation and has already sent subpoenas to the company due to the talk of privatization and funding. Gasparino reminds that subpoenas are an indication that the investigation may be entering a more formal stage. The New York Times reported that this information originally came from a "person familiar with the matter."

The SEC mandates that public statements by company executives cannot be false. Musk's "funding secured" statement must be able to be backed up with actual funding that was in place at the time he made the public announcement. According to The New York Times:

It has become clear since then that neither Mr. Musk nor Tesla had actually lined up the necessary financing aside from having preliminary conversations with some investors.

The Twitter post by Mr. Musk, who has considered taking Tesla private in the past, was something of a flip remark, said several people familiar with the matter but not authorized to speak publicly about the episode.

Initially, Musk said that he had prior verbal approval of a deal with the Saudi Arabia sovereign wealth fund. However, the wealth fund has declined to comment. The automaker has since formed a special committee to evaluate going private.

I’m excited to work with Silver Lake and Goldman Sachs as financial advisors, plus Wachtell, Lipton, Rosen & Katz and Munger, Tolles & Olson as legal advisors, on the proposal to take Tesla private

We'll keep you updated as this story continues to develop.