Tenneco, a multi-national corporation with 93 manufacturing facilities in 26 countries, predicts over half of its future ride-performance business is resting in the hands of electric vehicles. In turn, they've made their subbrand Clevite, a pioneer in the field of NVH (Noise, Vibration, and Harshness), move ahead in evolutionary work to reduce noise, vibration and harshness in EVs. Now, accelerated development programs are calling for help.

“This business could transform how suspensions are done,” Tenneco Chief Technology Officer Ben Patel says during an R&D center lab tour in northern Ohio. “This is 15% to 20% of what we do on its way to half” of the supplier’s ride-and-handling business. 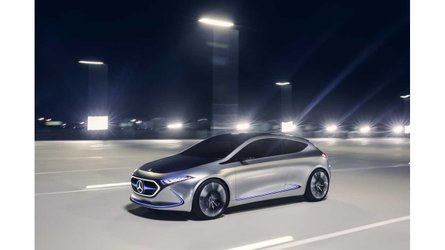 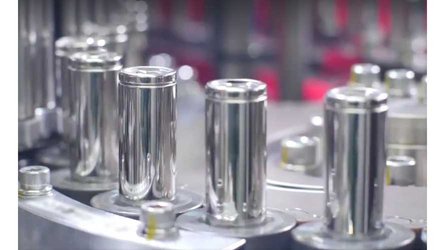 For Clevite, the last surviving brand of the former Pullman Palace Car Company, diving deep into making EV vehicles quiet seems like a logical step forward. With nearly every major passenger and commercial vehicle using Clevite products to offset NVH issues, it's safe to assume that the near-silent electric vehicles will bring forth another round of evolutionary enhancements to this often neglected, albeit important, motoring engineering field.

“We didn’t have to learn how to be an engineered elastomer firm,” says Joe Cerri, who works in NVH products and technologies. “We had the tools in place.”

For Tenneco, their profound knowledge in engineering & design of rubber used in suspension bushings, mounts, and subframes, allowed them to easily adapt to particular requirements of EVs. In January, Tenneco revealed that the company will supply Daimler Trucks North America with spring eye bushings, slated for their Freightliner Cascadia Class 8 tractors. This month, Daimler announced an all-electric version of their flagship heavy-duty truck.

“Masking noise and vibration has allowed us to help (customers) build a vehicle that’s quiet,” Cerri says. “In the past, there wasn’t that level of sensitivity because you had an internal-combustion engine that was doing its thing and vibrating. That’s no longer present.

In the consumer grade electric vehicle market, there are several NVH challenges the company needs to overcome. These include engineering different top mounts and suspension bushings, as EVs are particularly sensitive to high-frequency noises. While the total combined mass of an ICE (Internal Combustion Engine) vehicle and an electric vehicle may be the same, the different distribution of said mass poses a particular set of challenges.

“The fact that they have to package (EVs) for that battery pack makes for geometry changes,” Cerri says. “For example, we ended up with shorter links that drive high articulation angles” supporting the vehicle knuckles. “Low-mass components can save the mass for drive units and battery packs.”

Furthermore, making the inner and outer bushing sleeves from aluminum or engineered plastic - instead of steel  - could help EV manufacturers save 30% to 40% in mass, he says. While this is an often neglected field, the near-silent electric vehicles will bring forth a need to make even these items to a higher standard, producing a more comfortable driving experience.