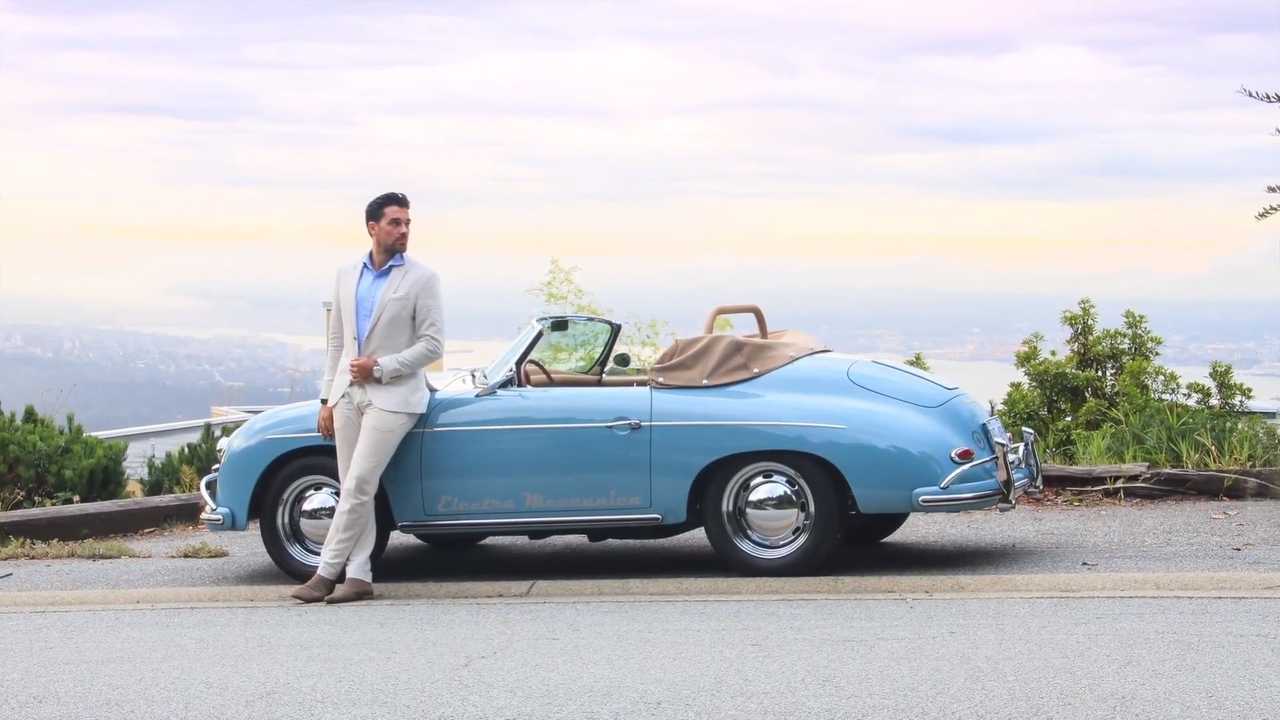 The electric return of a classic

The Porsche 356a Speedster is an automotive design that transcends time. Now, some six decades after it was first penciled, Electra Meccanica has dropped a video tease of a lovely light blue replica powered by electricity. Cards kept close to the vest, we're told only that's it's coming soon.

The Canadian outfit, which just recently started delivering examples of its single-seat, three-wheeled Solo, has previously teased an electric sportscar called the Tofino. It is said to begin production in 2019 and comes with a $50,000 price tag and a 250-mile range. And although it is also a topless coupe, we believe this is something different. Something more in touch with the companies roots.

Electra Meccanica was formed in 2015, but it spawned from Intermeccanica, a small coachbuilder founded in 1959 with a turbulent history that saw it move from its original home in Turin, Italy to the U.S., and finally to Canada. After building a few of its own designs through the 60's and early 70's, it branched out into building new versions of older cars, including the Speedster. Today, it offers 3 variants of the 356 — along with an awesome-looking reproduction of the Volkswagen Kübelwagen —  which it builds on a tubular steel perimeter chassis with composite bodywork.

Putting two and two together, we're are going to guess that this E-Roadster (oh, please please, change that name) is basically borrowed from its parent company and endowed with an all-electric drivetrain. Taking into consideration the prices of product from both outfits, we estimate the neo-classic will come with a price tag in the $50,000 to $60,000 neighborhood to begin. We'll update you when the details become public, along with information about its performance and availability.

For now, though, we've got this video on heavy rotation here at InsideEVs headquarters, and are brainstorming ways to get ourselves to Electra Meccanica's Vancouver, British Columbia home for a close-up inspection (anyone need a kidney?). Seriously though, with its classic looks and battery-powered drivetrain, we expect it's as much a joy to drive as it is to look at and can't wait to learn more.