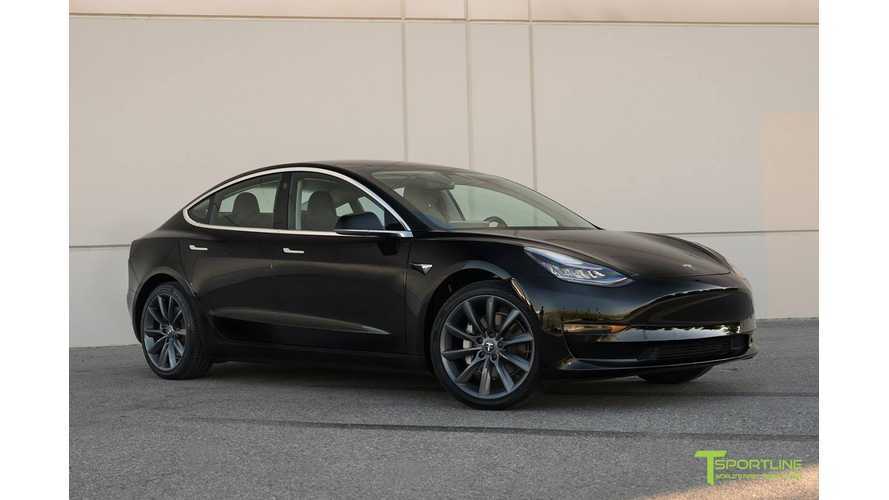 The Tesla Model 3 logged its first sales back in July 2017, but production was very low up until the end of 2017.

In the first 5 months of 2018, Model 3 sales progressively shot upwards, starting with 1,875 sold in January and closing out May with an impressive 6,250 sold. The results for June will be posted on July 3rd here.

More surprisingly though, the Model 3 is now the only plug-in electric car on the Top 100 sales list for the first 5 months of 2018.

Yes, it checks in with the last slot on the list, but we all know Model 3 sales are trending upwards quickly, while most of the vehicles slightly ahead of it on this Top 100 list are actually on the decline.

Surely in a few more months the Model 3 will be further up the list and it should remain in the Top 100 for the foreseeable future, since some hundreds of thousands of orders still have to be fulfilled.

Interestingly, there are several German vehicles just above the Model 3 for sales. Those will surely fall victim to Tesla's rising sales in the coming months.

Lest we forget about the upcoming Tesla Model Y. Musk predicts it will be a higher volume car than the Model 3, so soon there should be at least two Teslas among the Top 100 ranks.