Tesla will install a 25 MW / 52 MWh battery energy storage system at the Lake Bonney Wind Farm in South Australia, which will be the second biggest in the country after the 100 MW/129 MWh installed in 2017.

The Infigen Energy's Lake Bonney Wind Farm is rated at 278.5 MW and thanks to batteries will be able to sell electricity when prices are higher and postpone sales when prices are lower on the National Electricity Market, at the same time taking some grid stabilization tasks. 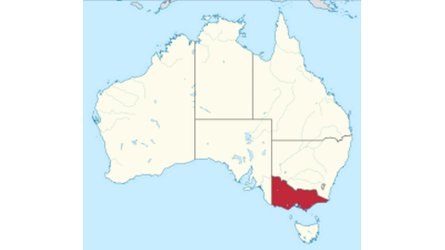 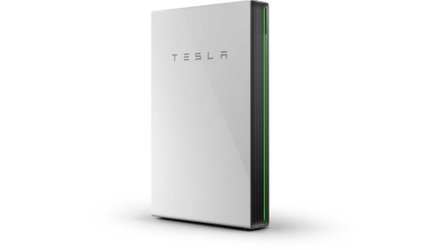 Costs of the Tesla Powerpack installation are estimated at $38 million (AUD), which translates to $730 per kWh, which includes all the stuff like inverters and connections.

"ASX-listed Infigen said on Wednesday construction of the $38 million system was expected to begin in coming weeks, backed by funding from the SA government ($5 million) and ARENA ($5 million).

The Powerpack battery energy storage system (BESS) will be located adjacent to the 278.5MW Lake Bonney wind farm and connected to the grid via the existing Mayurra substation owned by ElectraNet."