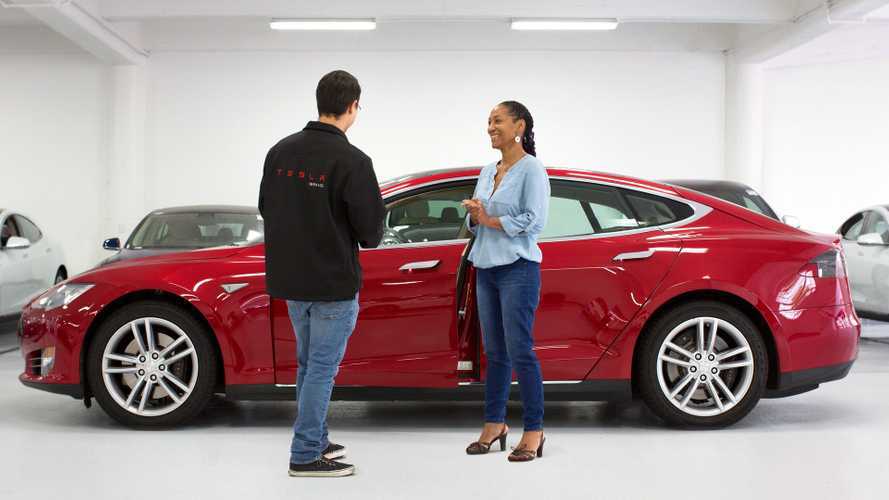 Lately, there's been a lot of talk about the electric vehicle tax credit. Several car makers - including Tesla - are headed for the tax break. Ever since the tax credit was introduced in 2010, it allowed anyone that is purchasing a qualified electric vehicle - including any new Tesla model - to be eligible for a $7,500 federal tax credit. Basically, the federal government would give you back the $7,500 through your income tax return in order to boost the adoption of electric vehicles.

In a nutshell, a tax credit is a dollar-for-dollar reduction of the income tax you owe to your government. For example, if you owe $1,000 in federal taxes but are eligible for a $1,000 tax credit, your net liability drops to zero. However, for every car manufacturer - including Tesla - the tax credit begins to phase out once a manufacturer has sold 200,000 qualifying vehicles in the U.S. For Tesla, that time has come.

More about the tax credit

Somewhere during last month, Tesla Tesla sold its 200,000th such vehicle. In turn, this means that the electric car company will enter a phase where their eligibility for the tax credit phases out. Naturally, customers immediately started to inquire about the ins and outs of the phase-out of the tax credit, prompting a detailed explanation from the car maker. The following federal income tax credit amounts are available to anyone who purchases a new Tesla Model S, Model X or Model 3:

While the tax credit will exist in some form through the end of 2019, those who want the full $7,500 tax credit will need to take delivery of their vehicle by the end of this year. This means that simply ordering a car from Tesla won't be enough. Customers actually need to finalize the delivery of their car to be eligible for the tax credit deal. Additionally, eligibility for income tax credits depends on your personal tax situation. Tesla recommends speaking with a tax professional for guidance over the matter.