The Bolt EV remained in the Top 3 of passenger cars for GM Korea's domestic sales in July.

This summer, we have noted that Bolt EV inventories and sales in the US have been low as the automaker has put greater focus on exports.

After a solid performance in late March + April selling over 500 units, the Bolt EV jumped to the top of the Korean EV charts for May with 1,014 sold. Following this success, we were astonished to see the Bolt EV hit an impressive 1,621 deliveries in June.

More About EVs in South Korea 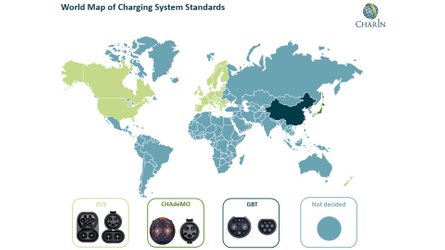 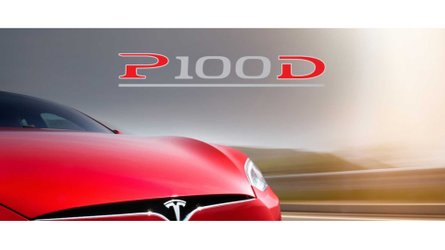 While last month was not at the level of June, Chevrolet still delivered a very respectable 872 Bolt EVs in July.

This puts GM Korea’s plug-ins at ~10% of the brand's domestic sales for the month. Year-to-date totals have now reached 3,994 units through July. This is a 1,082% increase from the same period in 2017. The Bolt EV is the 4th bestselling domestic GM Korea model for the year overall among all categories.

In less than 5 months, South Koreans have taken home more of the electric hatchbacks than Canada and Europe combined. In the first 7 months of the year, 1,532 Bolt EVs have been delivered to Canada based on registrations compiled by Green Car Reports. Roughly 1,700 Opel Amera-e's have been delivered to Europe according to Car Sales Base.

For the first half of the year, Bolt EV sales are up over 40% globally.

We don't expect Korean numbers to continue at this pace for the entire year, however. At least 5,000 Bolt EVs are expected to be sold in South Korea in 2018. In the coming months sales will likely fall as production is diverted to the United States.

We expect GM will primarily focus deliveries on the U.S. market due to the coming phase out of the tax credit. GM expects to deliver their 200,000th vehicle in Q4 2018 - although perhaps Q1 2019 is possible.

GM is increasing fourth quarter production by more than 20 percent compared to the average of the first three quarters.

“Demand for the Chevrolet Bolt EV, especially in the United States, Canada and South Korea, has outstripped production,” McNeil said.

2019 Bolt EV production is now underway. While South Korea does not have a ZEV mandate, they are taking a carrot approach to EV adoption. Regional subsidies for electric vehicles can exceed $23,000.

The Chevy Volt continues to trickle into Korea as well, but sales remain soft at 90 units for the year. The plug-in hybrid import is expensive and the very generous financial incentives do not apply. Despite low deliveries, Volt sales are up 50% over the same period 2017.