French Minister Calls Upon Europe To Develop Own Battery Tech 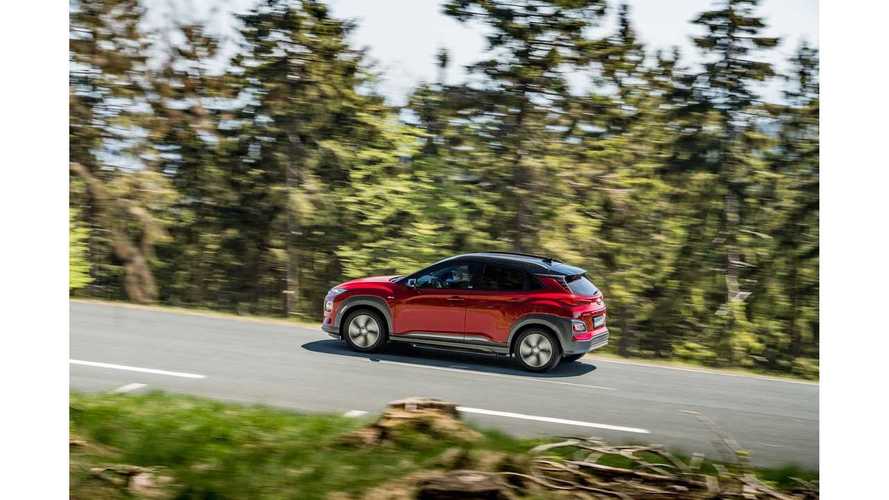 French Minister of Economy Bruno Le Maire said that Europe needs to develop its own battery technology for electric cars.

Currently, most of the referenced cars use cells supplied by Chinese, Japanese, Korean or U.S. manufacturers.

According to the article, there is a wish to develop next-generation solid-state batteries that would overlap current battery tech and enable Europe to start on a competitive level with the rest of the world.

The wishful thinking by politicians goes even further and picks up particular companies that (with subsidies) would be able to develop the stuff - for example French oil company Total works on solid-state lithium batteries and was mentioned as a potential partner for Germany's Siemens.

The only missing part for politicians seems to be European Union-wide project under the joint budget, but we don't believe it's the way battery business works and we don't see how breakthroughs can come on call or on demand.

There was a reason (or many) why companies in Europe (and U.S.) for years weren't able to develop from the ground-up and produce lithium-ion batteries in volume and be competitive.