The world premiere was scheduled at the end of August during the Audi Summit event in Brussels, Belgium where the car will be produced, but something is dragging down the electric Audi.

The Audi e-tron prototype in a Faraday cage

"“Organisational issues” have been blamed for the postponement."

Maybe it's the arrest of the Audi CEO Rupert Stadler in the Dieselgate investigation or perhaps something else.

The event was postponed indefinitely, so we don't know when we will see the production-ready version. 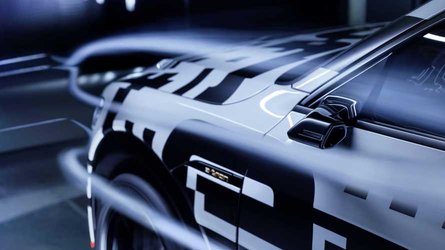 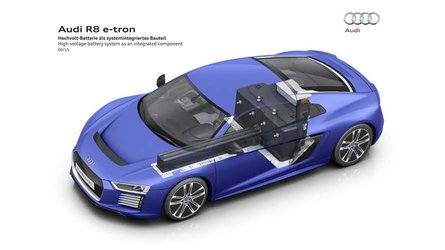 Because the high-end all-electric SUV segment will quickly become crowded (there are several models in the pipeline, including some from BMW and Mercedes), it's in Audi's best interest to reveal the e-tron SUV as soon as possible.

Though the reveal may be delayed, the launch appears to still be on track:

IMPORTANT CLARIFICATION:#Audi have NOT shifted the market launch of its #etron @Tesla rival model.

Only thing that has shifted is press unveiling pic.twitter.com/OWU1HyBtds