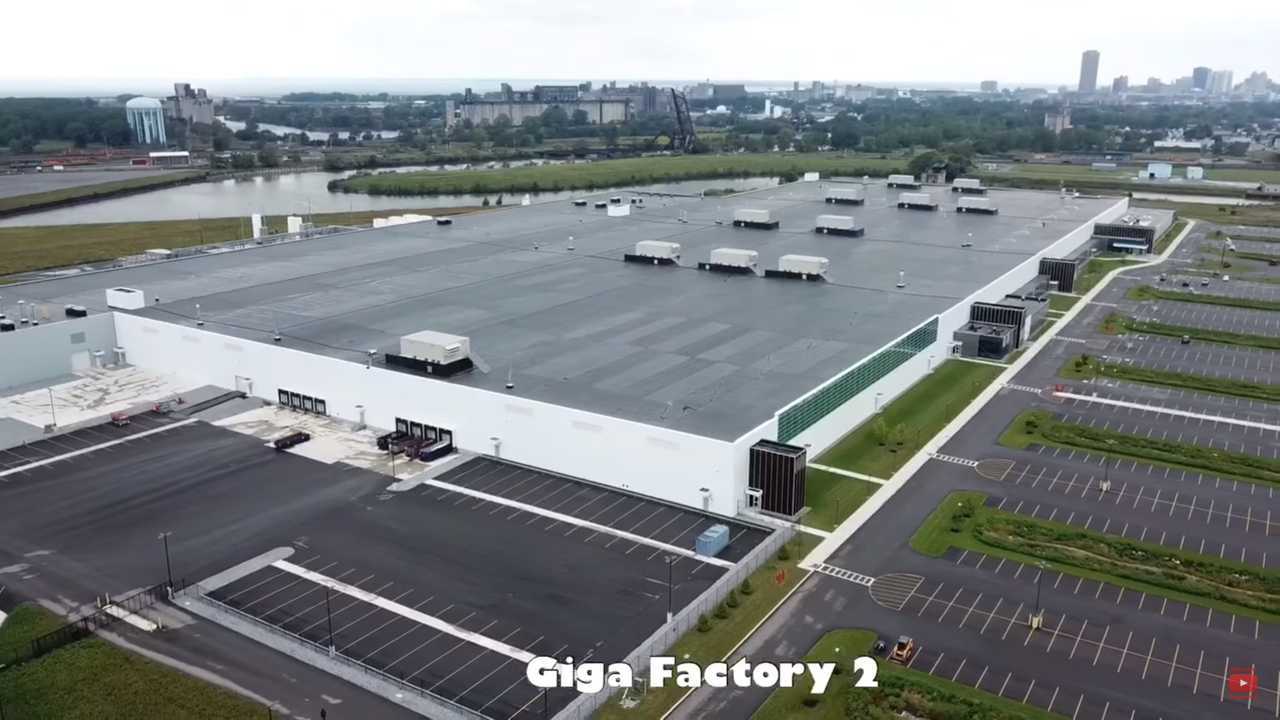 Tesla needs to provide 1,460 jobs to Buffalo, NY within the next two years

When the Tesla Gigafactory 2 was dubbed completed this April, by both the company and state officials, a countdown timer started for the U.S carmaker. Tesla needs to provide 1,460 jobs in Buffalo, NY within the next two years, as part of an agreement with the local state officials. In an event of failure to complete such a task, the company may be faced with fines of up to  $41.2 million for every year that it does not meet this employment goal.

While the Gigafactory 1 is predominantly slated for vehicle production, the Gigafactory 2 is more oriented to the production of solar products the company makes. This is where the company needs to create the jobs in order to avoid hefty fines. These are part of a deal that allowed Tesla to receive $750 million in state support in order to build and equip the solar factory. Tesla committed to creating 5,000 jobs in the state of New York within the next ten years.

All of this is part of a deal that clearly evolved over the years. When Tesla took over SolarCity, they also inherited the original agreement's requirements. This consisted of a requirement to provide 1,460 jobs at the solar factory and another 1,440 jobs at suppliers and service providers in the Buffalo region. Thus, the target for SolarCity was 2,900 locally. But, when Tesla took over, those requirements changed.

The moment the company took over, the requirement of 1,440 suppliers was waved by the state. The revisions called for Tesla to create 1,460 jobs in Buffalo within two years after the factory's completion. Additionally, Tesla is obligated to bring an additional 500 manufacturing jobs at the Gigafactory 2. According to a statement published by The Buffalo News, Tesla officials declared that the company has already surpassed the first employment goal - the one necessitating creating 500 jobs by April 2019. Now, Tesla is brought against a target that is double that by the state’s April 2020 deadline.

For the company, the energy business is slated to grow even bigger than the current electric car business. This was most notably emphasized by Elon Musk when he addressed the shareholders in the company’s second-quarter earnings call earlier this year. The Buffalo, NY plant is going to be a big part of that plan in the future. If Tesla can meet the job requirements. Which we can be certain it will.