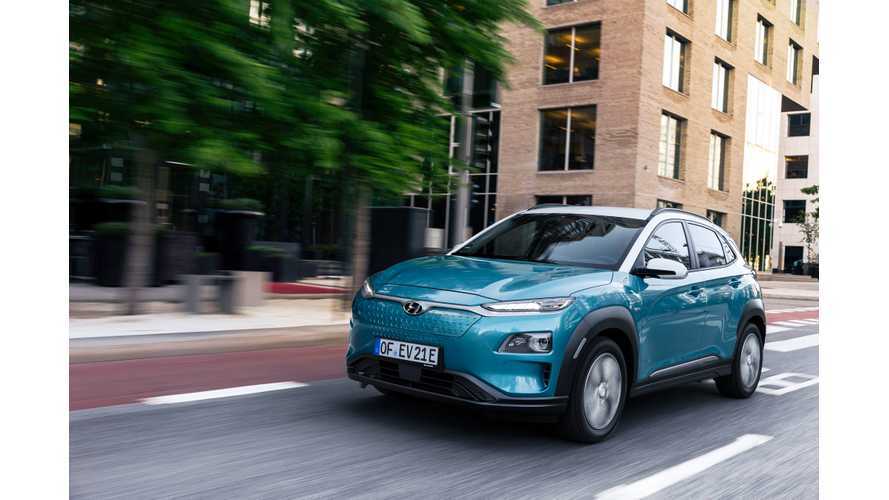 Hyundai will sell the Kona Electric in India. EV production there is being considered too.

Hyundai is overwhelmed by orders for Kona Electric, but despite that, it intends to sell some in India (probably not many as the market is still rather small). The price in India is expected to be Rs. 20-25 lakh (between around $28,560 to $35,700).

It's not yet known when the first deliveries could happen, but Hyundai apparently would like to be main player in EVs in India.

Uber Will Partner With Mahindra To Deploy Electric Cars In India

"The Hyundai Kona electric SUV will be manufactured in the company’s Chennai plant. This move will also allow the company to participate in the Energy Efficiency Services Limited’s (EESL) contract. Hyundai is also looking to get subsidies for its electric vehicles under the FAME 2 scheme, which is a government-approved scheme to improve the adoption of energy efficient vehicles in India. If approved, the company can then bring several other Electric vehicles at almost half the price of the Kona electric SUV, in India."

Just the other day, the EPA released official ratings for the Kona Electric in the U.S., yet it's still not available in the states. You can't even pre-order one just yet.