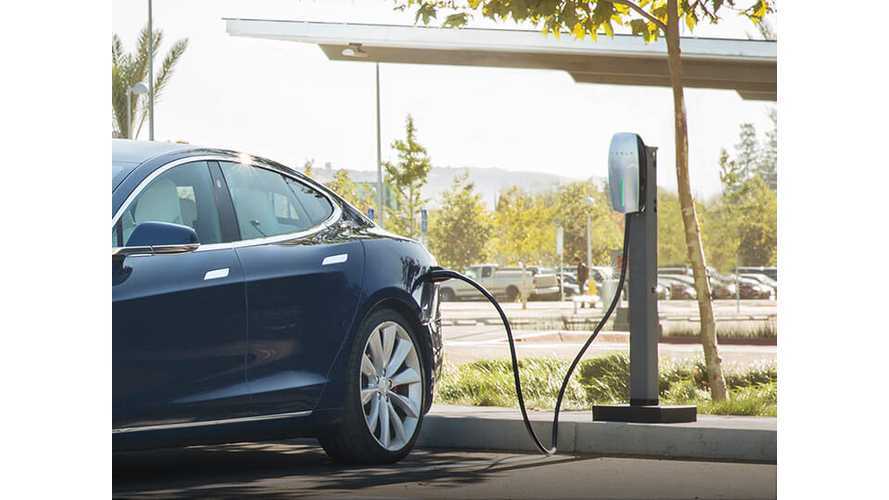 The times when a single 50 kW DC fast charger was installed in the metropolitan areas (with a charging-station desert between the cities) is slowly disappearing into oblivion.

Not only Tesla Superchargers and recently Electrify America stations, but also EVgo is now trying to install multiple chargers in one place.

Those are dual-head (CCS Combo and CHAdeMO) chargers supplied by BTC Power, although just 50 kW each.