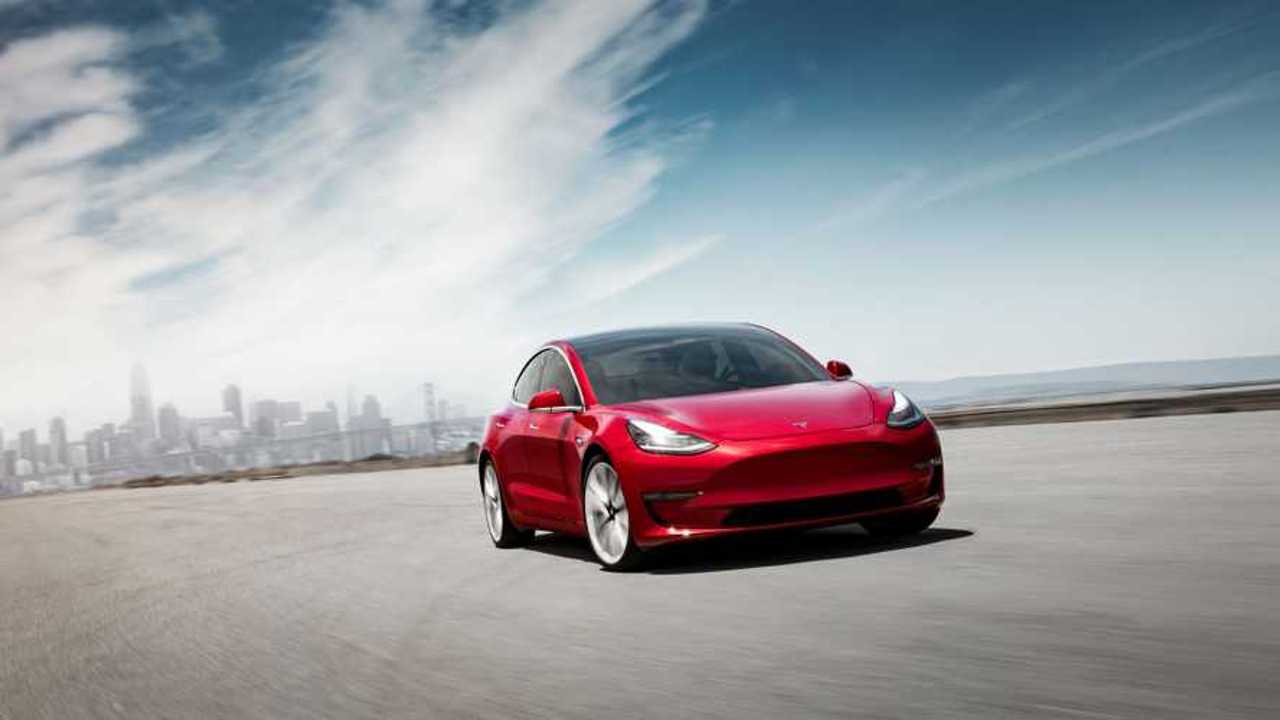 Jaguar's global results are lower than Tesla in the U.S. alone though (estimated by IEVs at 16,775 at a stunning growth rate of 440%). In fact, even just the 14,250 Model 3 sold in the U.S. last month (not including Canada) outsold the entire Jaguar brand worldwide.

"Retails for July were down in China (46.9%), reflecting continued market volatility in the first month of the duty change as well as trade tensions. Sales were also down in Europe (26.5%) and the UK (18.3%), impacted by the industry-wide issue of delays in WLTP certification of 2019 model year vehicles. Jaguar Land Rover has made good progress however and all its vehicles are certified or expected to be shortly. Retail sales were also down in North America (9.5%), resulting from softer industry volumes (down more than 3%) combined with foregoing some higher discounted business and later timing for new model year launches this year compared to a year ago. Sales in Overseas markets were up 8.6%.'

The first all-electric Jaguar I-PACE, which for some could be preferred overTesla Model X, noted some 223 sales in July and 418 so far since its launch

The biggest hurdle that we see for manufacturers like Jaguar is low volume of EV sales in the beginning. This makes competing a lot more difficult, especially since investment costs in all-new models are high.