The 2019 Bolt could begin arriving at Canadian dealerships by late August.

Inventories of the 2018 Chevrolet Bolt EV have been painfully low in the U.S. for the past few months. Part of the reason for this is an increase in exports. Globally, Bolt/Ampera-e sales are up in Korea, Canada and Europe over last year.

More About the Bolt EV in Canada 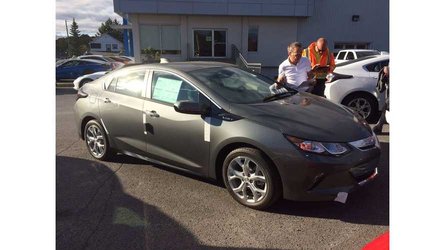 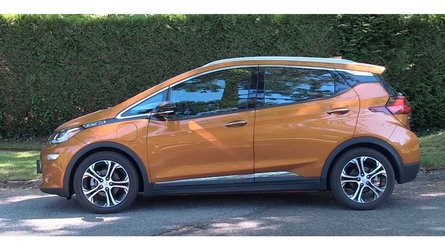 A similar situation has occurred up north in Canada. So far the Bolt has been in high demand but low supply. There has been a waiting list on new orders in Canada of up to 12 months.

It's possible that GM will be increasing shipments to Canadian dealers as soon as August. Mary Barra, CEO of General Motors, specifically referenced global demand when announcing a production increase at CERAWeek energy conference in Houston. Barra stated:

We are encouraged by this momentum, and because of increasing global demand for the Chevrolet Bolt EV, we are announcing today that we will increase Bolt EV production later this year at our Orion Assembly plant north of Detroit.

The increase in production is reportedly set to occur by the Q4 sales rush when GM is expected to pass 200,000 U.S. sales. This should improve availability of the car in Canada and other global markets as well.