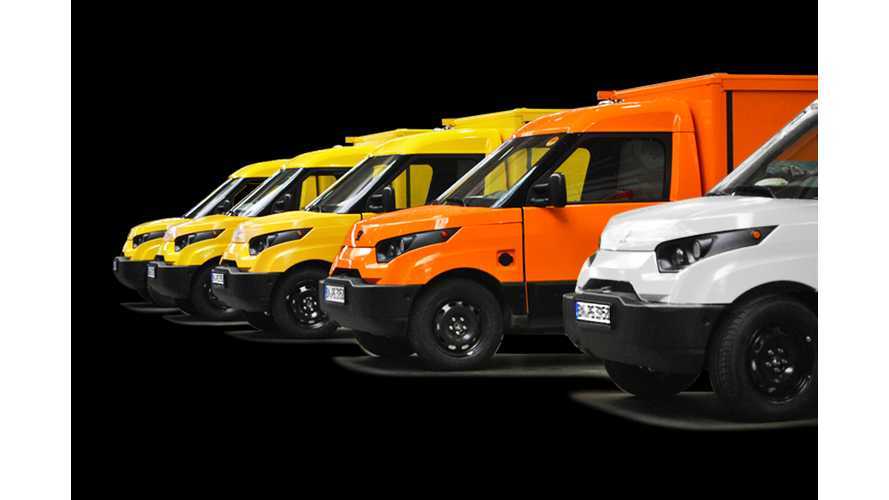 StreetScooter was the most popular electric model in Germany last month

In just the first seven months of the year, some 39,534 passenger plug-in electric cars were sold in Germany (up 48%) at an average market share of 1.83%.

It's funny to see that Deutsche Post DHL Group via its subsidiary StreetScooter GmbH is able to sell more EVs than legacy manufacturers, especially since those manufacuters were not interested in production of affordable delivery vehicles for DHL.

Tesla registrations in July amounted to just 95 (51 S and 44 X), which is just over half of last year's 180. On the other hand, the new Jaguar begins customer deliveries of I-PACE with 70 registrations.