The media and short sellers may be wrong after all

Last week, Elon Musk, Tesla CEO, made world news by announcing his plan to take the company private. The market reacted immediately, with the TSLA stock skyrocketing. Even though a lot of short sellers expect the stock to fall, that didn't really come to fruition. Neither did all the negative headlines we've seen lately.

Media pundits and naysayers predicted everything from Tesla burning through more cash than they can make and attract through investments, that the company is going bankrupt or simply, that Elon Musk has gone crazy and his Wile E. Coyote-like plans are going to be the end of everything Tesla related.

More about the financial aspect of Tesla 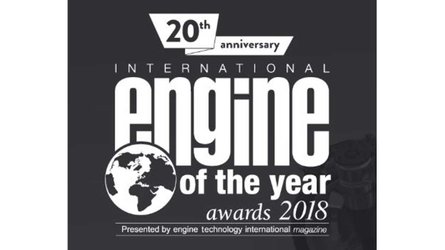 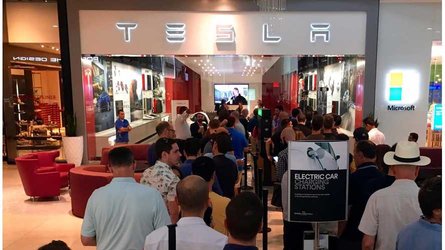 However, Tesla prevailed. And according to Bloomberg, the best is yet to come for this company and its zero-emission vehicles.

Some of the shortcomings that are associated with Tesla include "burning through cash" (reported 135 times by Bloomberg alone since 2013), the company has more short-sellers than 499 of the companies in the S&P 500, a rather high management turnover, and a temperamental leader. However, investors embrace Tesla's strong signals that allow it to be on the path of becoming the most important automaker in history.

This was best showcased when an article published in Washington Post's Economy & Business section, headlined with: "Inside the Tesla Factory: Burning cash, trying not to burn out" came out. Within 24 hours, Tesla shares rallied more than 16 percent - its biggest one-day gain since 2013 - right after Musk said - once again - that the Palo Alto firm doesn't need any money and will be profitable rather soon. 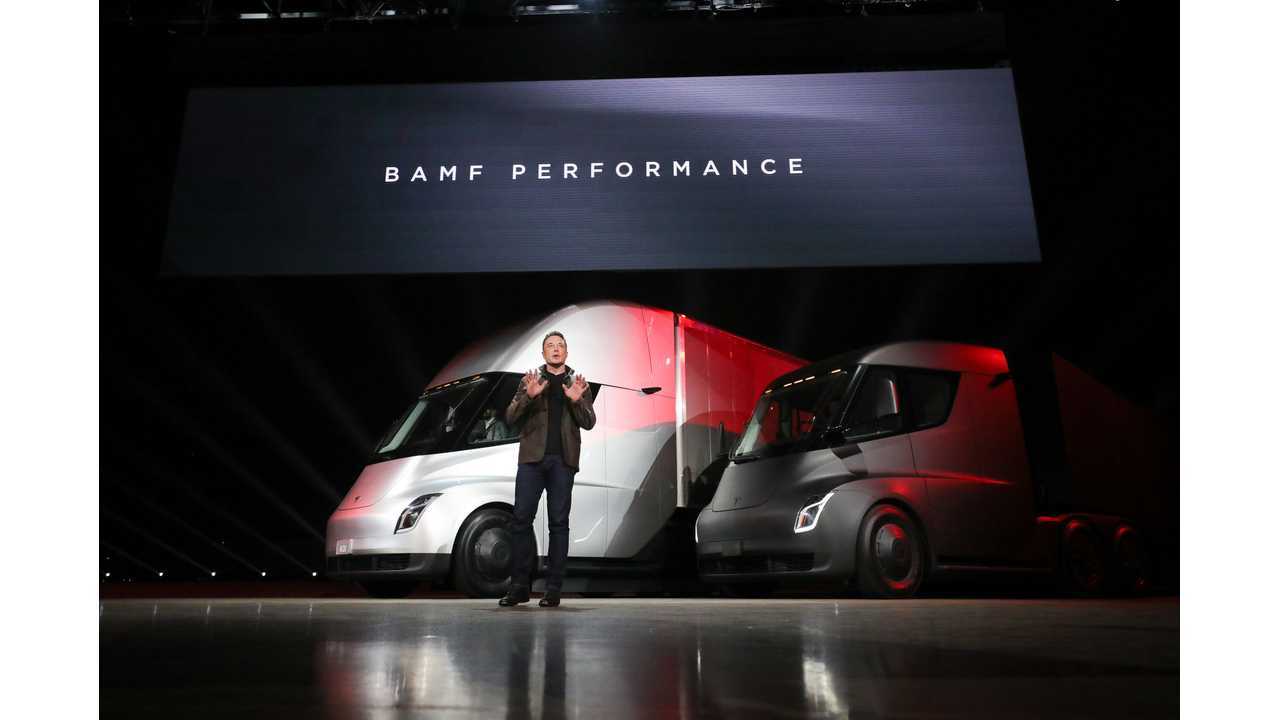 In reality, the media's burning-through-cash fixation misses the point about Tesla entirely. Their shares have proved to be the least volatile and most lucrative among its five largest competitors during the past five years, according to data compiled by Bloomberg. The shares increased value 10 times since 2013, a rate that that is exponentially faster than revenue growth for Fiat Chrysler (1.2 times), Ford Motor Co. (1.1 times) and General Motors Co., whose revenue decreased 8 percent.

During the same time, Tesla's market capitalization grew 3.3 times. In doing so, it surpassed those of Fiat Chrysler (2.3 times), GM (1.1 times) and Ford, which lost 40 percent of its value, according to data compiled by Bloomberg.

For Bloomberg, the best is yet to come. Tesla is expected to improve its sales by 72 percent in 2018. Next year, the U.S based carmaker is forecasted to grow 40 percent, while 2020 is projected to have a 24 percent growth. The Model 3 is on pace to become the best-selling entry-luxury sedan in the U.S., beating the likes of the BMW 3 Series and Mercedes-Benz C-class this year and in 2019 - according to data revealed by Bloomberg New Energy Finance in a June 13 report.

"Tesla could compound falling sales at incumbent automakers like Audi, BMW, Daimler and Infiniti," according to the report

The money men are actually investing heavily in the car maker. This is most evident through a recent filing with the Securities and Exchange Commission. This shows us that 193 mutual funds have invested $9.8 billion in Tesla shares. That amount comprises about 1 percent of the total assets of these funds. Furthermore, the 194 funds holding Tesla produced a 2.67 percent risk-adjusted return during the past three years. On the other hand, the 570 funds holding other carmaker stocks provided a 1.99 percent return, after adjusting for share-price volatility.

To conclude things, Bloomberg points out that Tesla is spending money at a rate considered unsustainable. But shareholders remain indifferent to this perceived peril because the company is creating increasingly more value the same way Amazon did more than a decade after reporting no earnings. It seems that investors aren't concerned about the growing pains the U.S car maker faces right now. After all, we're all envisioning a future where the vehicle of choice for most people is electric. According to Bloomberg, that might happen in 2040 when they predict that 55 percent of new car sales will be electric vehicles.