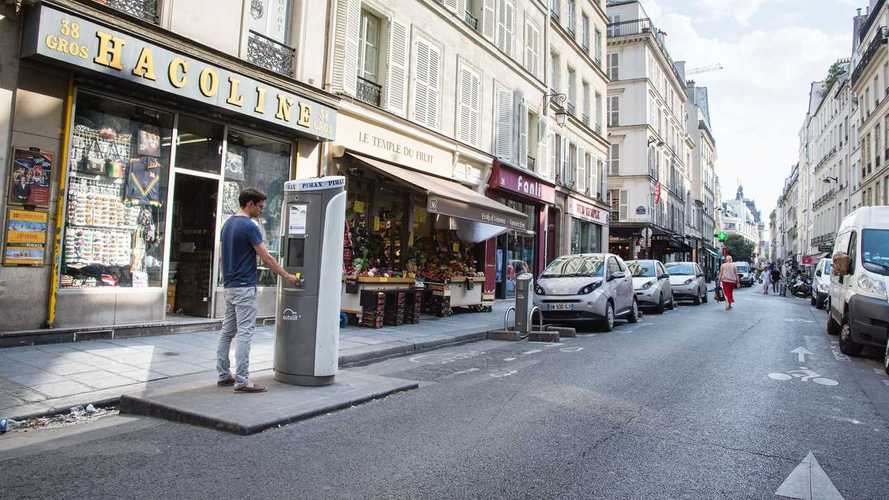 Around seven years after the launch of the first and biggest all-electric car sharing system - Autolib in Paris - it's terminated because of massive losses.

Autolib already lost around €60 million and there is no increase in the number of users. All the while, the company received criticism about the poorly maintained and dirty vehicles.

More than 3,200 individual charging stalls are expected to remain installed for general use, while the 4,000 Bollore Bluecars soon will be removed from service. It's not yet clear whether another car sharing system will fill the gap.

Bollore, on the other hand, will be looking for justice in court to receive compensation of up to €300 million.

"Autolib operator Bollore, owned by French billionaire Vincent Bollore, had asked local governments to help cover a projected 46-million-euro annual deficit until 2023 when its contract originally was set to expire. Paris officials pushed back, saying they had received inquiries from other automakers who could provide the service without subsidies. Among the companies expressing interest: Renault SA, PSA Group, BMW AG and Daimler AG.

It’s unclear when the Autolib cars will disappear from Paris’s streets. While Bollore said it hoped to still be able to find an agreement with the local governments, the city said discussions are under way with the company to determine a date to end the operation. Paris will seek to rapidly develop new car-sharing services and the city has had “very constructive discussions” with automakers, rental companies and startups in recent days, it said."

The open question now is how Bollore's Blue Solution car sharing system will do in other cities around the world - including Indianapolis and Los Angeles.