Find Out What's Inside A Tesla Key Fob Here 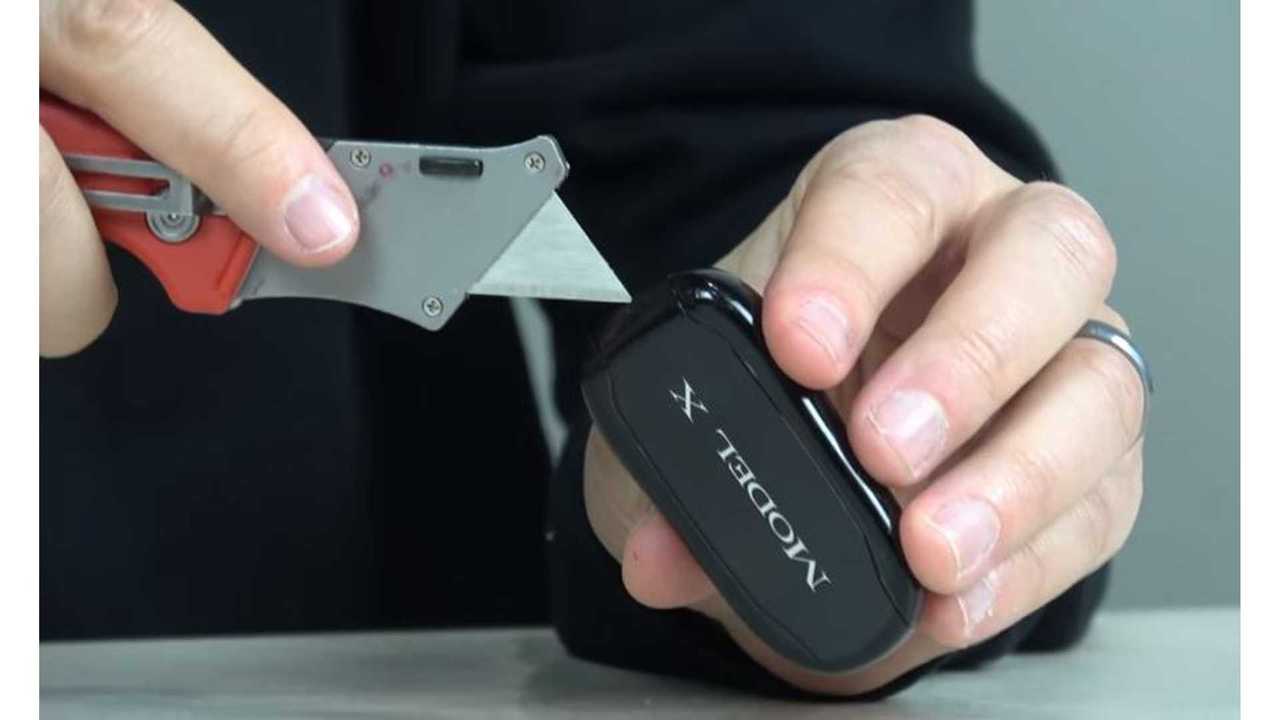 Check out this teardown of a Tesla Model X key fob.

For those who aren't aware, Tesla key fobs look like a little black matchbox car. That is, until the Tesla Model 3 came along, which uses a key card and allows the user to unlock the vehicle with their smartphone. What's Inside says that Tesla CEO Elon Musk has mentioned switching Model 3 keys over to the physical fob as well, but we have no official word on that. If Tesla does intend to switch, it's likely due to inconsistencies people have been experiencing with the key card and app feature.

Nonetheless, Tesla Model S and X owners will soon be able to open their cars using a smartphone as well. However, they'll still have the physical fob in case there are any issues. It's not a surprise that many people like the security of having an actual key for their vehicle.

What's Inside breaks stuff so we can see what's inside. In the following video, the guys open up the Model X keyfob and separate all the individual parts. It's pretty neat to see what the key is made up of. We don't recommend deconstructing your things since there's a fair chance that when you put them back together, they may not function properly ... or at all. We'll leave that mess to What's Inside.

We DESTROYED the TESLA Key to see how it all works!

Elon Musk has said recently he is switching Model 3 Key Cards to the standard keys like this one. We love the thought that is put into something as simple as a key.