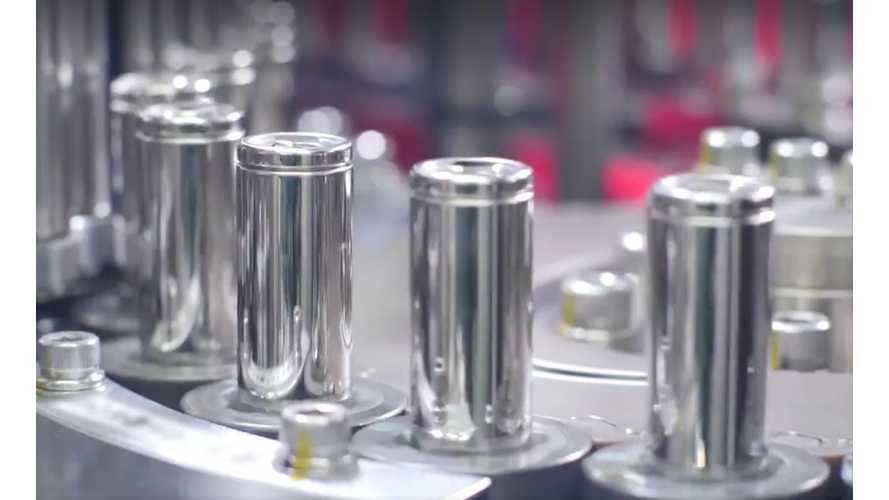 The Gigafactory has reached its 5,000 / week production goal, according to an employee on Twitter.

On Sunday, a Twitter user named John Totah posted that the Tesla Gigafactory 1 has "hit 5,000/wk throughput in June." His Twitter profile states he is a Model 3 Material Flow Lead. However, his account was switched to private soon after posting.

According to his LinkedIn profile, he has been with Tesla since January 2018.

The battery module assembly line has been a known issue for Model 3 production since as far back as Q3 of last year. Following the Q3 earnings call, Elon Musk explained:

To date, our primary production constraint has been in the battery module assembly line at Gigafactory 1, where cells are packaged into modules.

We had to rewrite all of the software, from scratch. We managed to write 20 to 30 man-years of software in 4 weeks.

In February, Tesla again identified battery production as one of the main production bottlenecks.  Neither Fremont nor Gigafactory 1 were able to meet the planned 2,500 / week production rate last quarter. In a statement to Bloomberg in March, a spokesperson for Tesla commented:

Our Model 3 production plan includes periods of planned downtime in both Fremont and Gigafactory 1. These periods are used to improve automation and systematically address bottlenecks in order to increase production rates. This is not unusual and is in fact common in production ramps like this.

At the time, the semi-automatic lines were outperforming the automated ones. Tesla fast-tracked a new automated system developed in Germany. The new line was shipped and re-assembled at the Gigafactory earlier in Q2.

We will take Totahs claims with a grain of salt until we have official news from Tesla. But if the claims posted are to be believed, this is a positive sign. Hopefully any outstanding issues at Fremont are similarly resolved.