Panasonic is expanding solar production at the Tesla Gigafactory 2 (former SolarCity facility) in Buffalo, New York, and is looking for new employees.

The main products are solar modules, but according to the article solar cells for those modules are also envisioned in the future. 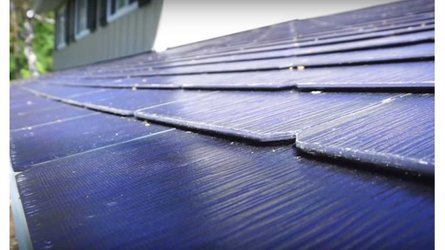 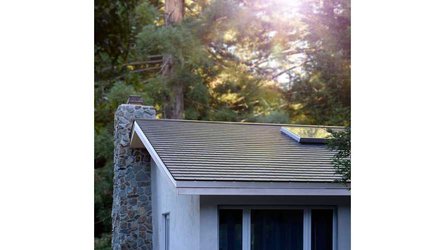 Yes, Your Electric Car Can Charge On Sunshine

In recent times, solar installations weren't a strong point in Tesla's business, although Elon Musk said that he expects that Solar Roof sales will grow exponentially.

"Mark Shima, Panasonic Eco Solutions Solar New York President, says they have had a challenge of retaining workers since the company opened in early 2017. He attributes the high turnover to the twelve hour swing shifts, which have since ended for employees in solar module production. Now that employees have steady day- or night-shifts, Shima expects staff retention to increase.

About 100 employees are working on assembling the specialty solar modules over four shifts.

Panasonic is looking to hire at least 80 more workers so that it can grow its module production, and also expand its manufacturing to include solar cells."

More info in the video news coverage below: