Tesla is moving forward with its promise of Urban Supercharger expansion.

Tesla continues to expand its charging network with Superchargers and Destination chargers. Superchargers are meant for long-distance travel, while Destination chargers are free for use at businesses like hotels and restaurants. Prior to the automaker's addition of its new Urban Superchargers, there wasn't really an option for those traveling around the city or not able to charge at home. This was especially true for people who live in apartments or condos in major cities like New York. 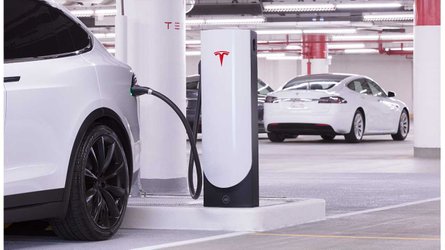 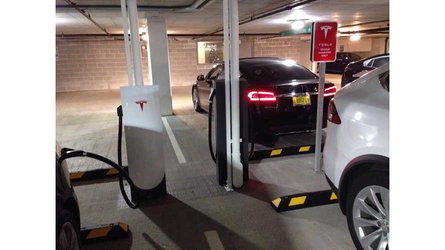 Not long ago, we reported about Tesla installing a charging station near Chicago, in Skokie, IL. It is comprised of 20 Urban Superchargers. However, when Tesla first announced these chargers, it explained that each one could provide up to 72 kW of dedicated DC charging power (regardless of whether someone is charging in the next spot or not). The Skokie Urban Superchargers are actually cable of delivering 120 kW, which mirrors that of standard Superchargers.

Now, over the course of the last couple of weeks, Tesla has launched several of the Urban Superchargers in New York City. Tesla owners and reservation holders in the Big Apple received information from the automaker alerting them about the additional charging locations. The literature made them aware that it is becoming even more convenient to own a Tesla in New York City, especially if they don't have charging access at home.

These new Urban Superchargers are in addition to New York City's already viable Tesla charging network, which includes a variety of Superchargers and Destination chargers. The new chargers will be located in public garages in Midtown East, Chinatown, Williamsburg, Upper West Side, Lower East Side, and Jamaica. The chargers are of the 72 kW variety (as far as we understand) and you can charge at the locations for up to 50 minutes. Keep in mind that parking fees may apply.