We Take A Deep Dive Into Bloomberg's Tesla Model 3 Tracker 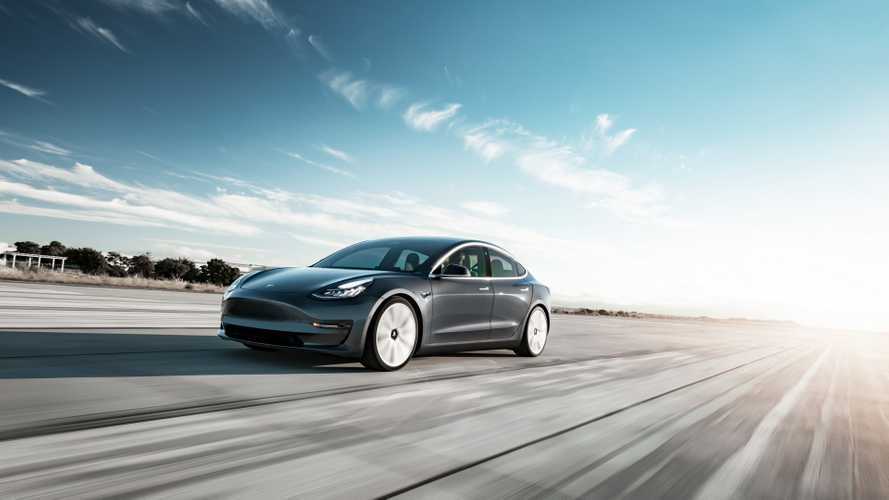 It's been around for awhile now, but understanding how it works is still a mystery to some

Here we try to flush it out in simple terms so that everyone understands what's going on.

For Tesla, achieving the production numbers set by its management will be key to the company's long-term success. When Tesla set out to build the Model 3 - a relatively affordable and stylish electric car - people lined up to buy it. It was the next best thing since honey flavored Cheerios.

Furthermore, Tesla managed to do what no other carmaker in the history of the car world: open the sales with over 400,000 preorders for their entry-level electric car.

More about the Model 3 production

Unlike some other car makes, sitting on top of large swaths of unsold inventory, Tesla's got a completely opposite problem; they can't produce enough of them, though production is now finally hitting high levels. Ever since the Model 3 was launched in July 2017, future owners were confronted with ever-changing delivery times, production delays and overall, a sluggish output of the Model 3, which holds true to a much lesser degree today.

To make matters worse for Tesla, customers were not the only ones raising concern. The production issues also confounded that of Wall Street and brought some financial qualms to the company as well. In reality, nobody really knew the exact figure that is the weekly output of the Model 3. However, there's been a pretty good tool that can help us estimate the current production rates of the entry-level machine.

The tool is built by Bloomberg and addresses the problem in a rather sophisticated manner. It estimates the number of Model 3s rolling out of the factory in Fremont, California, by utilizing the Vehicle Identification Number (VIN) database - a set of unique strings of digits displayed on every new car sold in the U.S.

Bloomberg's estimation tool uses two methods: the first one sends a digital request to the National Highway Traffic Safety Administration website. With this, you get a good picture of how many VINs have been registered for Model 3s at any given time.  The tool tracks the number of VIN's between each batch registration, using the number of intervening days to estimate a production rate.  Currently, their latest estimates put the overall production at 66,260 Model 3s so far, meaning that Tesla is allegedly building approximately 5,824 of those vehicles per week.

The second method uses a more work-intensive approach. Bloomberg scoured the internet for VINs posted by people on social media—Reddit, Tesla Motors Club and other websites frequented by Tesla customers and fans. Furthermore, a layer of self-reported VINs submitted directly to Bloomberg was also accounted for, combined with the VIN data gathered from social media and a trending graph was created. While not 100% correct (naturally), this does give us a pretty good showcase of the Model 3's build rate.

The tool gives us a pretty good estimate for the production levels currently, but also, what the future brings. Pushing production numbers forward is key to Tesla.

Thanks to Musk’s far-too aggressive goals, Tesla has repeatedly fallen short of its own manufacturing targets. Hopefully, that will change in the future and we finally get to see that entry-level, $35,000 Model 3.