From O'Groats To Land's End In A Toyota Mirai?

Toyota delivered several thousand of the Mirai hydrogen fuel cell cars since 2014 (including over 3,500 in the U.S.) and as the UK received its 9th refueling station, it was time to try it on a cross-country journey.

A team from Autocar started at John O’Groats on the north and drove south to Land’s End covering 1,109 miles (1,784 km) over a few days. Driving FCVs in the UK requires a lot of caution, as the hydrogen stations are far from each other (by the end of 2018 there will be 16 total). 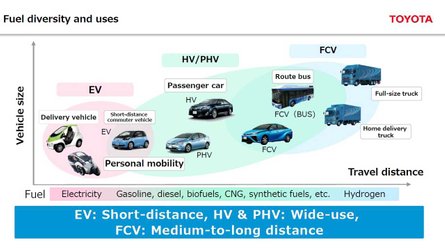 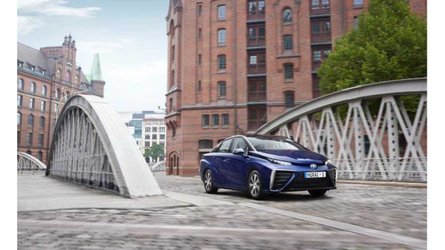 Because there were fears about hydrogen consumption, the driver played it safe and, for example, on the first leg of 230 miles to Aberdeen, turned off the air conditioner.

Some gear was carried in a backup car to decrease the weight of the Mirai. In other places, they decreased speed - "we drive like we’re towing a caravan". It doesn't sound encouraging, but without infrastructure, there was no choice. Interestingly, it was noted that Mirai doesn't have regenerative braking, as the small battery would not be able to accept the power or much energy.

Overall here are the stats from driving the Toyota Mirai in the UK:

The cost of hydrogen at $0.23 per mile is significant. Because the cars are also hand-made in low-volume, the price of Mirai isn't encouraging. Combined with the expensive infrastructure that needs to be built up from the ground, we remain pessimistic about the future of  fuel cell cars and optimistic that battery-electric will continue to win out.