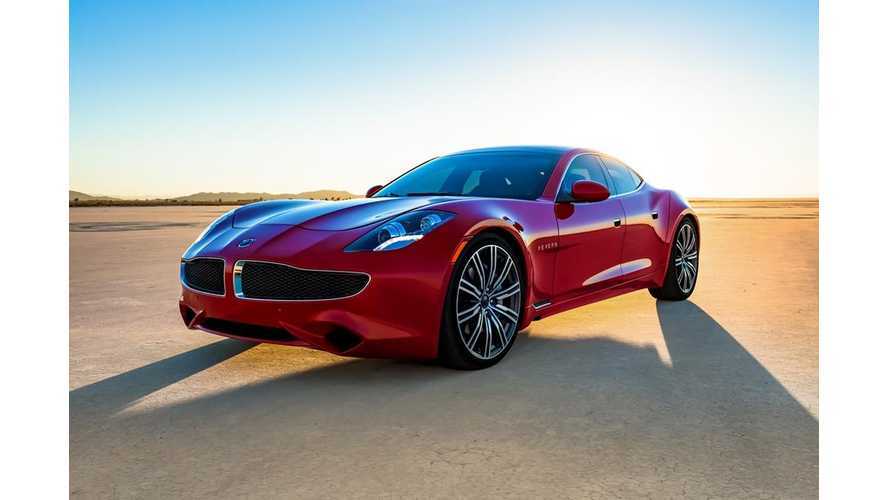 Objects are closer than they appear.

The Karma Revero has been traveling down roads in fine fashion for a little over a year since the first example was handed over to a customer. During that time, pilots of the Fisker Karma phoenix may have noticed objects in their driver's side mirror may seem closer than they actually are. That's because the wrong glass was installed in at least some of the production vehicles built between May 16, 2017 and May 4, 2018. Now, to correct the issue, The National Highway Traffic Safety Administration (NHTSA) has issued a recall.

More about the Karma Revero

The root of the recall is that the glass used in the mirror on the driver's side should be flat, not convex like the glass required for the passenger side rearview. Unfortunately, for as many as fifty copies, this may not be the case. Owners unable to confirm visually whether their car is affected can try holding a straight flat edge against the mirror. If the edge stays flush against the glass, you have the proper mirror. If not, then you are likely affected.

Karma is contacting its customers and dealers about the recall — campaign number 18V488000 (Karma's number for this recall is RC-18-78-01) — and dealers will replace the part free of charge. The swap looks pretty straightforward and we imagine the fix can be done relatively quickly.

Description of the Noncompliance :

conform to FMVSS / CMVSS 111, replacement will be done as if needed.