Tesla Will Open Up Vehicle Security Software To All Automakers 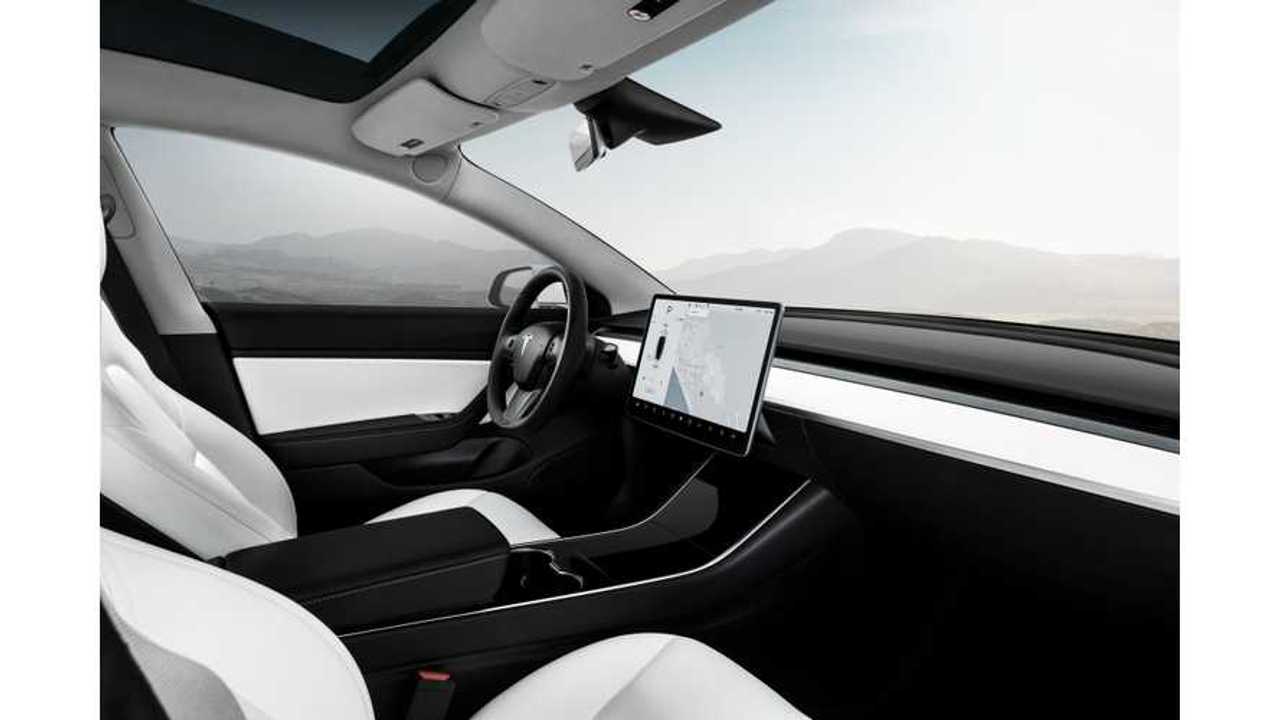 But do other automakers care?

Back in 2014, the CEO of Tesla, Elon Musk, famously opened up the electric automaker's trove of patents for other companies to use if they wanted. Now, he's planning to open source its vehicle security software.

The enigmatic executive made the announcement via Twitter (embedded below), his preferred way to communicate shorter messages to the outside world. At the time, he was attending Defcon 26, an annual convention for hackers that first started in the early Nineties. In the same tweet, he also thanked the conference for helping both Tesla and his space venturing company, SpaceX, more secure. It is not known exactly what role the conference had in doing that, but typically, attendees target systems to tackle and exploit any possible venerabilities, thereby alerting the owners of those systems to potential weaknesses that they can then address.

It's unclear whether other automakers will take him up on the offer. When the company's patents were opened up, there was a lot of skepticism voiced about the value of the move. And indeed, the "Big 3" didn't seem to have much immediate interest. Months later, though, Musk would say in an interview with USA Today that, "We have had a number of inquiries from other car companies and we've told them to go ahead and use them."

With autonomous vehicles seemingly on the way, it would be reassuring if automakers came together to address security issues. If vehicles from one company are compromised, it may well affect the public's willingness to trust autonomous vehicles in general. Certainly, the gesture from Tesla is appreciated, but the issue will require more, we believe, than just one company making its source code available to the others. Perhaps coming together for this common cause might also lead to cooperation in other mutually beneficial areas as well.