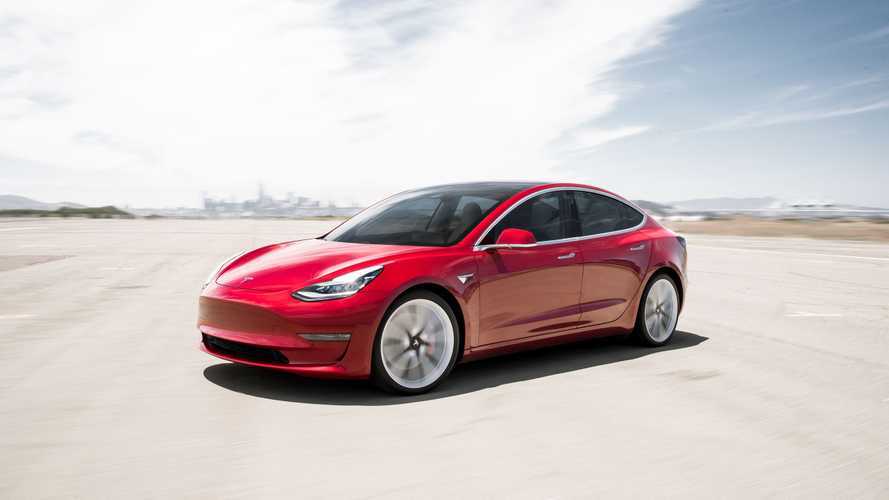 AS TESLA’S TECHNOLOGY ADVANTAGE WIDENS, $420 A SHARE MAY BE TOO CHEAP

As is often the case, there was at least one important nugget of information in Tesla’s second-quarter earnings call that received little press attention. The news that Tesla will soon be deploying its own AI chip was overshadowed by the Model 3 production numbers and Musk’s lack of inflammatory remarks, and now in the wake of the bombshell about taking the company private, it’s been all but forgotten.

Tesla Autopilot currently uses Nvidia’s Drive platform, which is also used by a few other automakers. Tesla says its new proprietary AI chip will be an order of magnitude more powerful than Nvidia’s chips, able to handle more than 2,000 frames per second of video, compared to the current 200 frames per second.

Autonomous driving is an incredibly disruptive new technology that is likely to have even more impact on our economy and society than electrification. Tesla has long been the leader in the field, and the possibility that it will further widen its lead over other automakers is hugely important.

During the earnings call, Elon Musk said it was time to “let the cat out of the bag” about the new chip, and one of those who noted the significance of the feline release was Electrek’s Fred Lambert. Fred has closely followed the development of Tesla’s AI and autonomous driving capabilities - back in 2016, he reported that the company had hired famous chip architect Jim Keller from AMD, and speculated that Tesla could be planning to create its own chips. Keller has since left Tesla, but the team is now led by Pete Bannon, another high-powered chip developer who joined the company around the same time.

Above: A look deep inside the Tesla Model 3 during Sandy Munro's teardown (Source: Charged via Autoline Network)

During the earnings call, Bannon confirmed that Tesla has the new chip working in test vehicles on the road, and said that it will be included in a new Autopilot hardware 3 suite that will replace the existing computer in vehicles with Autopilot hardware 2.0 and 2.5. Current owners will be able to swap the old computer for the new, and Tesla has previously said that the upgrade will be free.

Tesla has been bringing more and more development of components in-house, reversing a decades-long trend in the auto industry. The impressive increase in performance for the new chip would seem to vindicate that policy. As Jonas Elmerraji, writing on TheStreet, notes, Tesla has an in-depth understanding of its neural net architecture because its AI engineers have a massive amount of training data to work with, generated in real time by the thousands of Teslas on the world’s roads.

Elmerraji compares Tesla to Apple, which has also achieved a competitive advantage by closely integrating hardware and software. The parallel isn’t surprising when you consider that Pete Bannon led the team that designed Apple’s first 64-bit ARM processor.

Tesla is much more than an automaker - it’s a tech company with a leading position in the red-hot field of AI. Some analysts have opined that Tesla’s trove of real-world vehicle data is worth billions of dollars, and a few observers are connecting the dots between this undervalued asset and the plan to take the company private. Villanova accounting professor Keith Wright, writing on CNBC, believes that Tesla investors who get bought out at $420 a share will be getting shafted - once the company begins to monetize the value of its AI assets, it will be worth many times that.