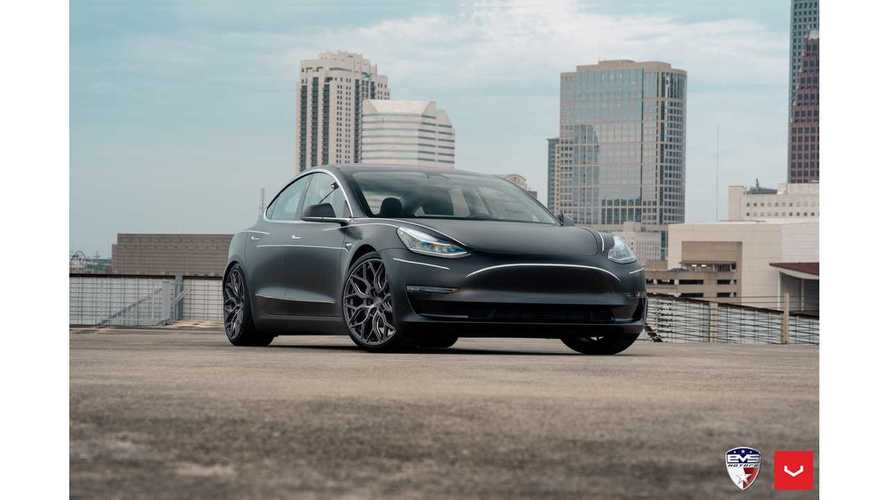 Despite doubts, an affordable version of the Model 3 is a primary focus and AWD will be an option.

Responding to a Tweet about the design of the upcoming Tesla Roadster, CEO Elon Musk reiterated that the automaker's focus needs to remain on producing the promised, affordable Model 3, as well as getting the Model Y to market. Naysayers have been arguing for some time that the standard battery Model 3 may never come and there have even been reports lately of Tesla removing it from its website.

Ingineerix Takes Us Inside A Tesla Model 3 Body Controller

Production design will be better, especially in details. We are dying to do this, but primary focus must remain on making affordable version of Model 3 & bringing Y to market

We still don't know for sure when the $35,000 base Model 3 will become available, but at least we know that it's still part of the plan. Musk made it clear in an earlier Tweet that the minimum cost variant can't be produced until the automaker achieves a target production rate and smooths out the flow to reach a target cost. He said it would be three to six months after Tesla is at a 5,000-per-week Model 3 production rate.

We are aware that Tesla was able to achieve the 5,000-per-week rate a few times in July, but that doesn't mean it has reached consistency. If we assume that that may happen in August, we're looking at having the affordable version available sometime between November and February. However, it still may be another month or two before the automaker can sustain that rate of 5,000 Model 3s per week. With that being said, the base Model 3 may not come before Q2 2019.

In related news, Tesla confirmed that the base Model 3 will offer a dual-motor, all-wheel-drive upgrade for the standard battery variant:

Expect it to start around $40,000 since the option will likely be $5,000 if Tesla sticks to its current pricing scheme. However, we have no idea for certain what the automaker's plans are. The upgrade could be more or less expensive for a variety of reasons. Tesla could also require that other packages or options must be chosen in order to add all-wheel drive. Hopefully, more information will come to light in the near future.