BYD received another order for electric buses in Canada as the Société de transport de Montréal (STM) and the Réseau de transport de Longueuil (RTL) signed up for the electrification.

The first steps in Longueuil and Montreal are small as RTL will receive five 30-foot buses, while STM will receive an order of four of the same model. But we can assume that there will be much larger projects in a few years when agencies become more familiar with EVs.

"These buses will make an immediate improvement to air quality and noise levels in both cities. These buses alone will deliver a reduction in carbon emissions of more than 600 metric tonnes each year. This will mean a total reduction of 7200 tonnes over the operating life of the vehicles."

"The order from Longueuil was BYD Canada’s first order of heavy duty electric buses in Quebec. Together with STM’s order in Montreal this is the beginning of a large transit transformation to zero emission vehicles in the Province."

"This order puts STM and RTL ahead of the Federal Ministry of Environment and Climate Change’s new carbon pollution regulations for heavy-duty vehicles starting in 2020.

BYD is the world leader in zero emission buses. BYD Canada was the pioneer in Canada and is now the market leader. In addition to this ground-breaking order in Quebec, BYD Canada has buses on order or in operation in Toronto, Victoria, and St. Albert and Grand Prairie in Alberta." 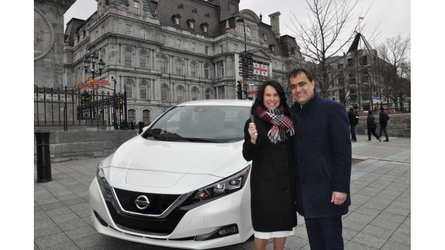 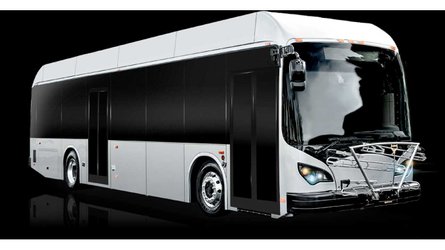 “Long range Electric Battery buses make sense in Quebec. We are using Hydro Quebec’s clean electricity to charge our buses overnight. This is the best use of surplus power and will save STM and RTL over $100,000 a year in diesel costs.”

“The buses are the first of what we hope will become an important part of the fleets in both communities and others in Quebec. This would not have happened without the climate change leadership shown by Mayors Valerie Plante and Sylvie Parent, in Montreal and Longueuil, along with the support of their transit agency leaders in STM and RTL.”