Operators of fast charging networks in Europe are wondering whether the Tesla Model 3 in Europe will be equipped with a CCS Combo-compatible charging inlet.

The Model S and Model X were able to use the Type 2 plug for both AC charging (single and three phase) as well as DC fast charging (at Superchargers or from CHAdeMO through the Tesla-CHAdeMO adapter). 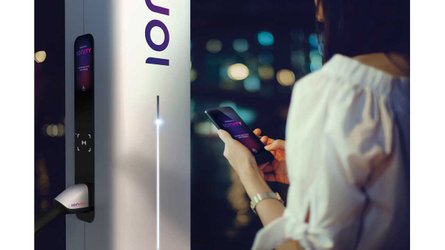 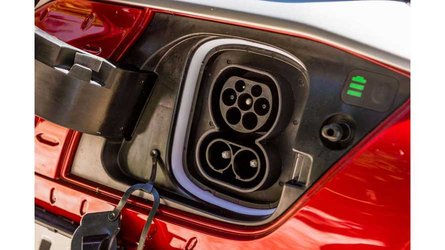 Fastned in its business outlook notes that Tesla took half of the new BEV market in the Netherlands (Model S/X) and having CCS could have a significant impact on the business, as Tesla Model 3 drivers would be able to easily use chargers not only without a CHAdeMO adapter, but also at higher power than 50 kW.

"An important question for Fastned is what kind of fast charging options Tesla will offer on the new European version of the Model 3. Currently, Teslas are not compatible with any of the global fast charging standards and can only be fast charged using a proprietary supercharging protocol. Adding a CCS port to Tesla vehicles would give their owners the choice to charge at many other locations - including Fastned stations directly along the highway - at high charge speeds. A decision by Tesla to enable CCS fast charging on its vehicles, especially for the high volume Model 3, will probably influence our short term growth because about half of all EV sales in the Netherlands are still Teslas."

The question is whether Tesla will stick with the current charging inlet that externally is the same as Type 2, or will it switch to European CCS Combo? The Type 2 could be too small to handle high power like the 175 or 350 kW pursued by other manufacturers.

On the other hand, Tesla might not be interested in supporting CCS standard, but then Model 3 owners in Europe will be at a disadvantage, it seems.