Both models are equipped with the same powertrains (398hp of system output and 13.1 kWh battery). We expect that all-electric range will be around 20 miles. 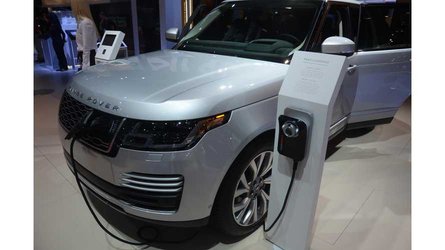 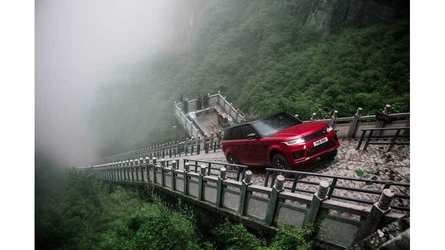