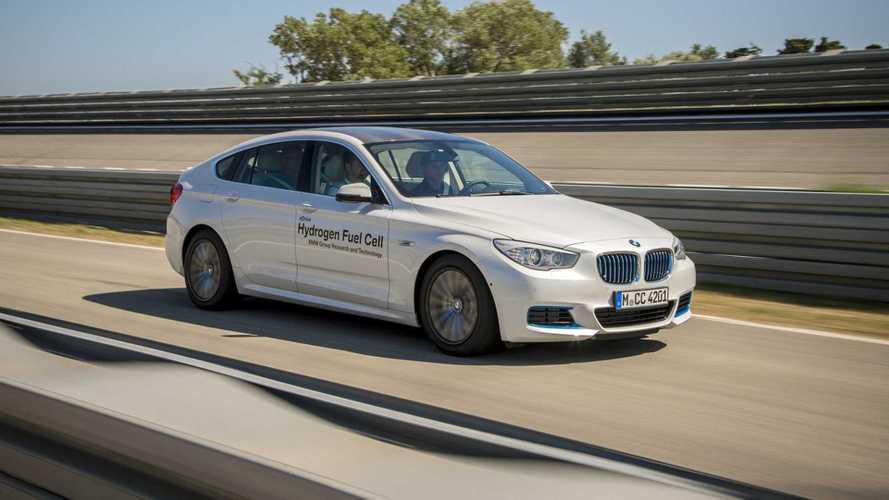 The company is working on the technology in close cooperation with its motorsport division.

About a year ago, we heard about BMW’s plans to bring a production fuel cell electric vehicle (FCEV) on sale by 2021. It was then revealed by company CEO Harald Krueger that 'larger model series and long distances' are planned, but the manufacturer remained tight-lipped about the project during the next 12 months or so.

Now, through the voice of its Motorsport Director, Jens Marquardt, who spoke exclusively to our partners Motorsport.com, the Bavarian brand has confirmed it’s still on track with the development of the technology for this vehicle. When asked about the future of the fuel cell tech and whether it will be reserved only for motorsport or will eventually reach mass production, Marquardt replied:

He gave Formula E as an example of how the technologies developed for racing could be implemented into road cars.

'If you look at Formula E right now, that was for us over the last two years a technology hub to develop the high performance electric motor that will in December run in Riyadh in our Formula E car. We’ve done that very closely with our production development engineers so that we have a maximum transfer into our next models. We have had a very good transfer of developments, ideas, and findings.'

Marquardt even hinted about the possible launch date for the production FCEV from BMW. It won’t come before the Olympic Games in Tokyo, when Toyota, a strategic partner of the German carmaker in the fuel cell development, will launch a small series of FCEVs. Simply put, 'from our point of view for sure it’s going to be in the mid-2020s.'