While still about a year from production.

It's been a year since Sono Motors unveiled the Sion — an all-electric car with some extremely unique features. Although official production only begins in the latter half of 2019, the German vehicle is now in the final development phase of its charging system. If you've watched the video above, you may have noticed it mentions 5,000 pre-orders. Since the promotional footage first aired in June, that number has swelled to 6,500, showing that there is an audience for the Sion. 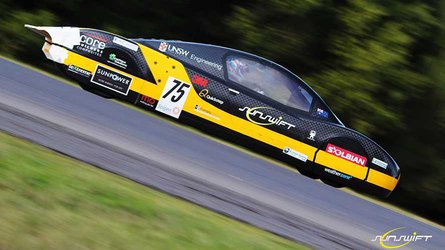 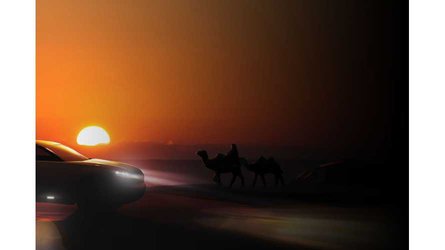 It's quite common for people to suggest solar panels be put on the exterior of electric cars, but the proposition is typically waved away, since the amount of collected rays do little to boost the car's range and could be expensive to implement. The Sono Motors team has ignored this well-meant advice and splattered the entire vehicle with them. In all, it boasts 330 cells, which its makers say can add 30 km (18.64 miles) of range on a sunny day. Of course, with enough battery to travel 250 km (155.34 miles) without extra assistance, one needn't depend on the panels alone. But, they create a direct visual connection to the energy usage, so we have the give this feature two enthusiastic thumbs up.

At 16,000 Euros ($18,276) — this price doesn't include the 30-kWh  battery which can either be leased or bought outright for 4,000 Euros ($4,569) —  it's not the cheapest vehicle on the planet, but it's probably the only one that uses moss in its ventilation system to help clean the air insides its cozy confines. Speaking of cozy, it's said to seat five, though we expect those in the back seat will want to be on good terms with each other. It also will have an optional towing package, which helps with its utilitarian credentials.

One other feature we found intriguing is its bi-directional charging. In the video above, they demonstrate how you can plug a cord into the car and use its solar-enhanced electrons to charge up an electric bicycle battery. Neato, right?

If that one-minute clip wasn't enough to satiate your curiosity, we've included a bonus video below if the Sion's 2018 tour. With some great opinions and observations from people being introduced to the vehicle for the first time, make sure you hit the closed captioning (CC) button for translation of the non-English parts. Enjoy!