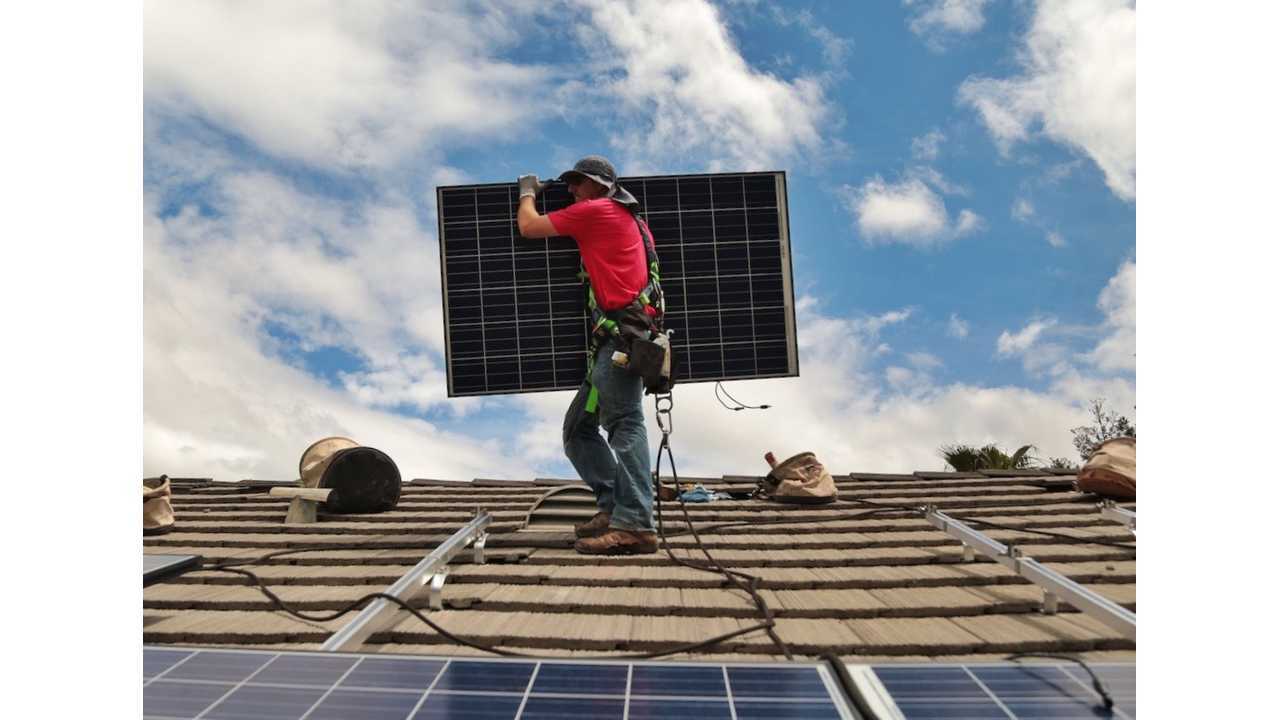 Around one and a half years after the acquisition of SolarCity, Tesla is still restructuring its solar business, which again will be hit by layoffs (as part of the previously announced 9% workforce cuts), according to Reuters.

The acquisition of SolarCity was in 2016 described by Elon Musk as a “no-brainer”, but there were shareholders reporting objections and doubters calling it a bailout.

Tesla first resigned from the previous practice of door-to-door sales for SolarCity and apparently dismissed thousands of employees. It then focused more on the sales of solar instead of leases and now it seems that SolarCity will continue its adjustments by ending its partnership with Home Depot, which put SolarCity in some 800 stores.

The latest cuts to the division that was once SolarCity - a sales and installation company founded by two cousins of Tesla CEO Elon Musk - include closing about a dozen installation facilities, according to internal company documents, and ending a retail partnership with Home Depot Inc that the current and former employees said generated about half of its sales.

It's expected that with less sales channels, sales of panels and the Solar Roof will be affected, but maybe profitability will increase, which seems to be a major task for Tesla ahead of Q3 and Q4.

Yes, Your Electric Car Can Charge On Sunshine

Because of the latest rumors, some analysts questioned Tesla and the previous acquisition of SolarCity:

"In effect they seem to be saying, ‘We have no strategy for selling solar,’” said Frank Gillett, an analyst at Forrester Research, adding that the SolarCity purchase “looks pretty awful right now."