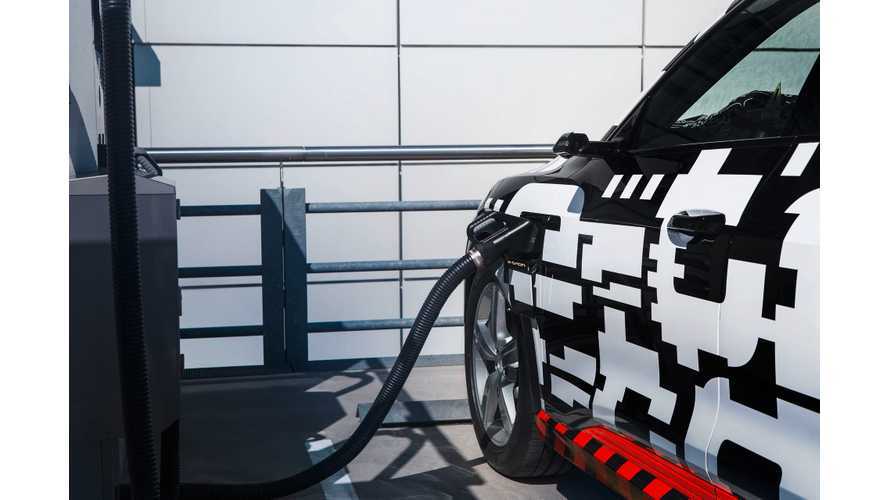 Australia lags in terms of electric car sales (0.1% market share), but there are hopes that the situation will change sooner or later.

According to a new report by Energeia (commissioned by the Clean Energy Finance Corporation (CEFC) and the Australian Renewable Energy Agency (ARENA), both federal green banks), electric cars are expected to become more like internal combustion engine cars in terms of range and recharging time by 2024. That would help push the path of fast growth.

It's not like any of this is new news to us. It's always been the case that lower prices, faster recharging and a robust public charging network will push electric cars past ICE. It's just a matter of when that will all happen in countries around the globe.

The forecast says that sales will grow slow for the next 10 years or so, before starting to take off in 2027. That's the base scenario, without additional support.

The report by consultancy Energeia says sales of electric vehicles (EVs) will increase sharply once a two-year payback – based on fuel savings compared to the initial EV price premium – is achieved. After this point, they will come to dominate sales of new vehicles.

If the government introduces subsidies (manufacturers would be happy), sales will take off as early as 2021. Plug-in cars would take 50% market share by 2030 and 90% of entire fleet would be switched over to electric by 2050.

The report adds this comment by Clean Energy Finance Corporation (corporation that commissioned the report) chief :

Australians have traditionally been early adopters of new technology, but we're lagging when it comes to EVs. This research shows that we can increase the uptake of EVs in a way that benefits drivers as well as the environment. It's about lowering prices, supporting more models and creating a charging network.

The reality is that the transition to EVs is inevitable. We're already seeing vehicle makers confirm they will stop producing pure internal combustion engines over the coming years.

With Australia's vast expanses of open land, charging will always be a concern. There needs to be a public charging infrastructure in place there, or else EV adoption will not take off. Unlike in some countries where the population is packed tightly together, Australia is rather spread out, meaning that getting in place a proper infrastructure may be challenging.

Another hold back in Australia is lack of charging infrastructure along main routes.