Nissan Sold Over 4,000 LEAFs In Europe In July 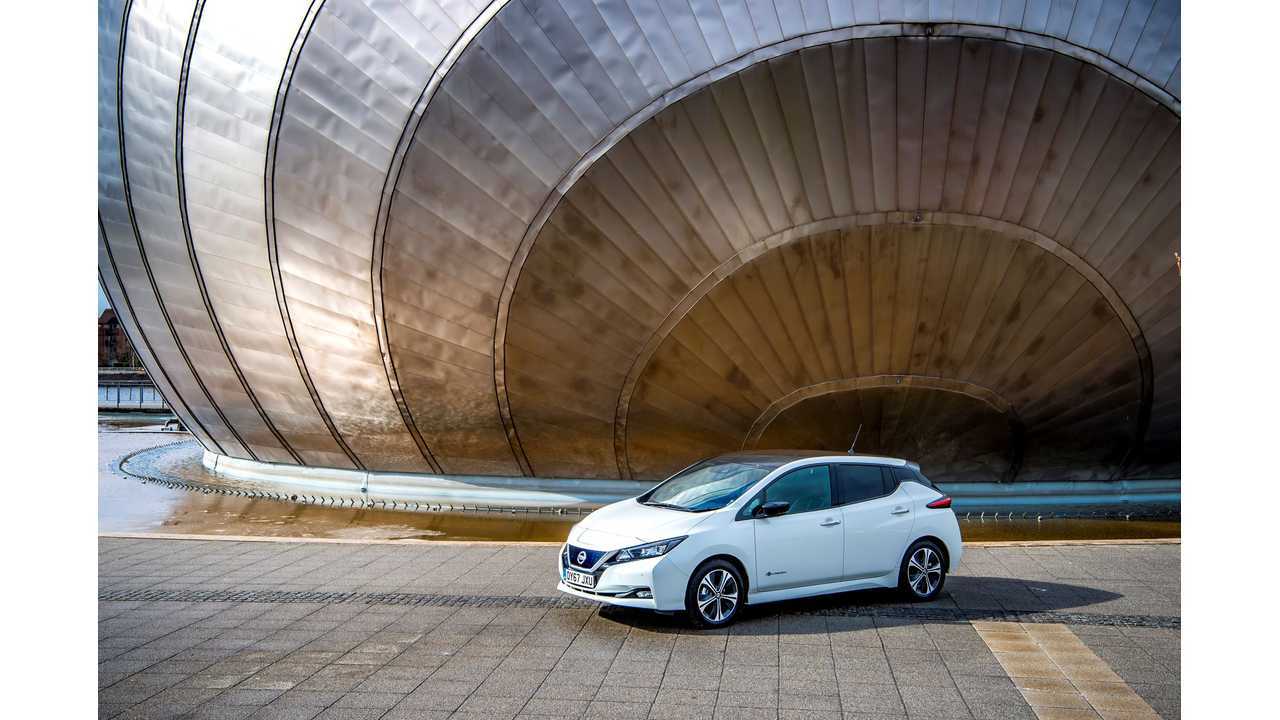 Sales of the Nissan LEAF in Europe increased in July to over 4,000 copies, which is the second best monthly result ever, after the 6,503 sold in March.

In total, some 4,024 LEAFs were sold by the manufacturer (the number of registrations could vary slightly), which is a healthy 6.9% of total Nissan sales in Europe for the month (58,315).

European consumers really like the new LEAF, as sales in Europe are higher than sales of the LEAF in Japan, U.S. and Canada combined (3,607). Similar situation was noted in June.

Preliminary data suggests that in July Nissan sold no less than 7,631 LEAFs worldwide (probably more after including smaller markets).

LEAF results are solid, but it's not yet known whether the LEAF will be able to defend its #1 position in the world's best selling plug-in car ranks for the year, as the Tesla Model 3 is expected to take the lead no later than in September.

YTD numbers through the end of June: