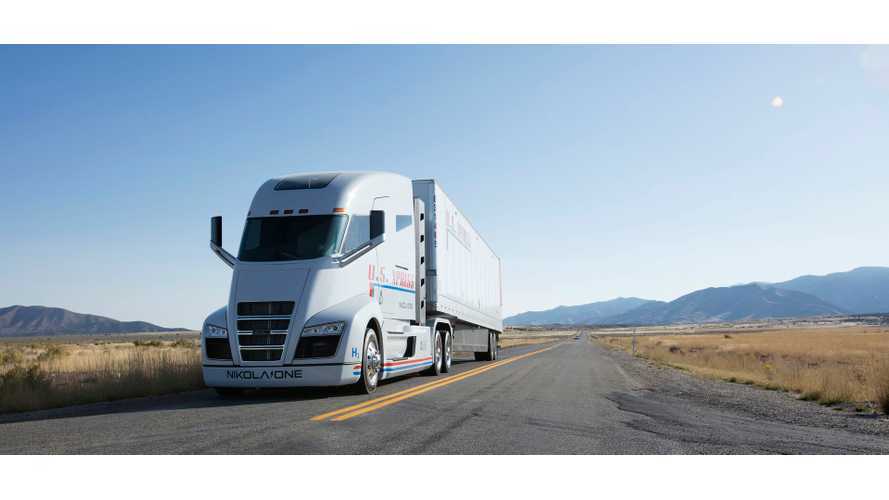 The company presents a promising perspective for the future and encourages that the current round of financing is expected to become oversubscribed - "With a $1.1 billion pre-money valuation, Nikola Motor Company’s emissions-free future is looking very bright."

In 2019 in Phoenix, Nikola intends to hold an event, where customers, suppliers, media and industry insiders will be able to see all the latest Nikola products unveiled and in action. The main products, of course, are the hydrogen fuel cell trucks with range of up to 1,200 miles and refilled within 20 minutes. Pilot production is scheduled for 2020, while full production will start in 2021.

The total value of non-binding pre-order reservations is estimated by the company at $11 billion.

By 2021 Nikola will install first 14 hydrogen stations, while by 2028 the network in U.S. and Canada should consist of more than 700 stations.

"Nikola’s business model has been vetted, and the investment world is taking notice."

“To say we have come a long way in 2018 is an understatement. Now imagine Nikola in 2019. Who wouldn’t want to be part of this company’s story?”