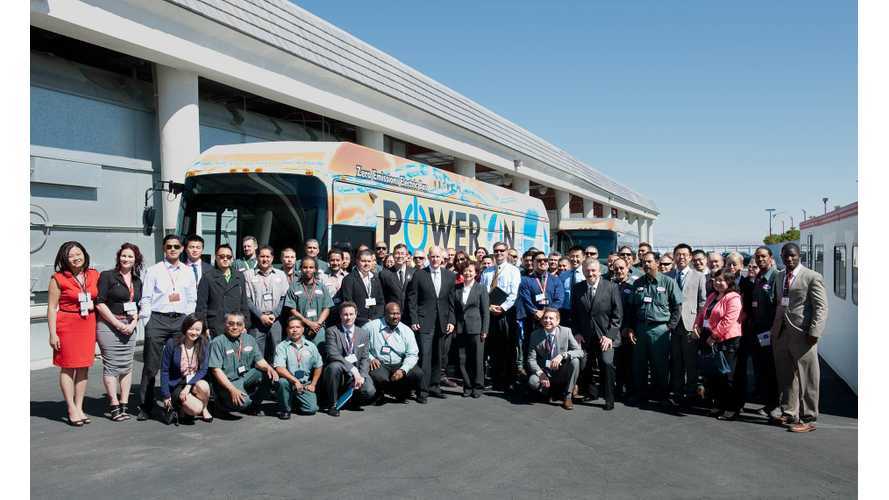 A big step towards a zero emission fleet.

California Air Resources Board (CARB) recently released their proposed Innovative Clean Transit (ICT) regulations. If approved, by 2029 any new purchase must be a 100% zero-emission bus (ZEB). This means only battery electric or fuel cell vehicles.

These would replace the existing transit fleet rules. According to Green Car Congress, about 55% of California buses operate on "alternative fuels" such as natural gas, diesel hybrids or electricity. Many existing buses in California are diesels fitted with particulate filters.

A previous attempt at a 15% ZEB requirement for major transit agencies was delayed by CARB. While many cities have introduced electric buses into their fleets, others have resisted. Overall, electric bus deliveries in the U.S. have been slower than hoped. Especially when compared to Chinese ZEB adoption.

All electric buses are ready for prime time

The regulatory agency has been working for years on crafting new timelines for the ZEB roll out. Basic requirements of the Innovative Clean Transit Regulations include:

Each transit agency would be required to submit a ZEB Rollout Plan approved by governing board.

The Rollout Plan will demonstrate how a transit agency plans for ZEB purchase and infrastructure buildout, and associated financial planning and workforce training.

Los Angeles recently set an even more aggressive goal to replace it's entire fleet with electric buses by 2030. Although a quicker timeline for the state would be ideal, the proposed regulations are certainly welcome. For more details, follow the links below.