Jaguar Land Rover is going to renew its entire line-up by 2024 by adding four new or next-generation models, including plug-ins.

While there are no details on electrification of the new Defender or Jaguar J-Pace, the fourth model - Range Rover ‘Allroad’ could be another all-electric as early as 2022. 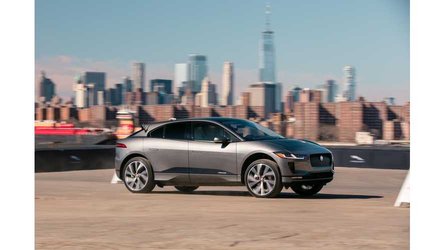 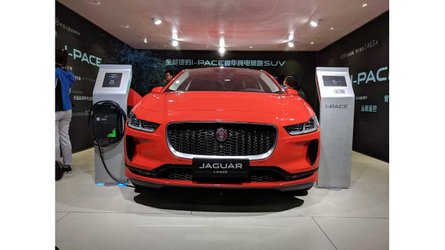 The Range Rover Evoque will be sold with a new generation of Ingenium diesel engines that apparently converts up to 98% of NOx emissions into harmless gases. The PHEV version also will have the Ingenium diesel engine, which in a gasoline engine-dominated plug-in market is something interesting. The battery pack is promised to fit under the floorpan ahead of the rear axle.

"The Evoque eco champion will be a plug-in, which uses a 300V hybrid set-up coupled with a new three-cylinder Ingenium diesel engine for a 45g/km CO2 rating. This, says JLR, exceeds the new Chinese standard for ‘new energy vehicles’, which car makers are clamouring to achieve due to the huge sales potential from China’s desire to lead the world on electrified vehicles."

The public debut of the Range Rover Evoque is expected at the Los Angeles Auto Show in November.