GAC To Get 430 Kuka Robots For Electric Car Production 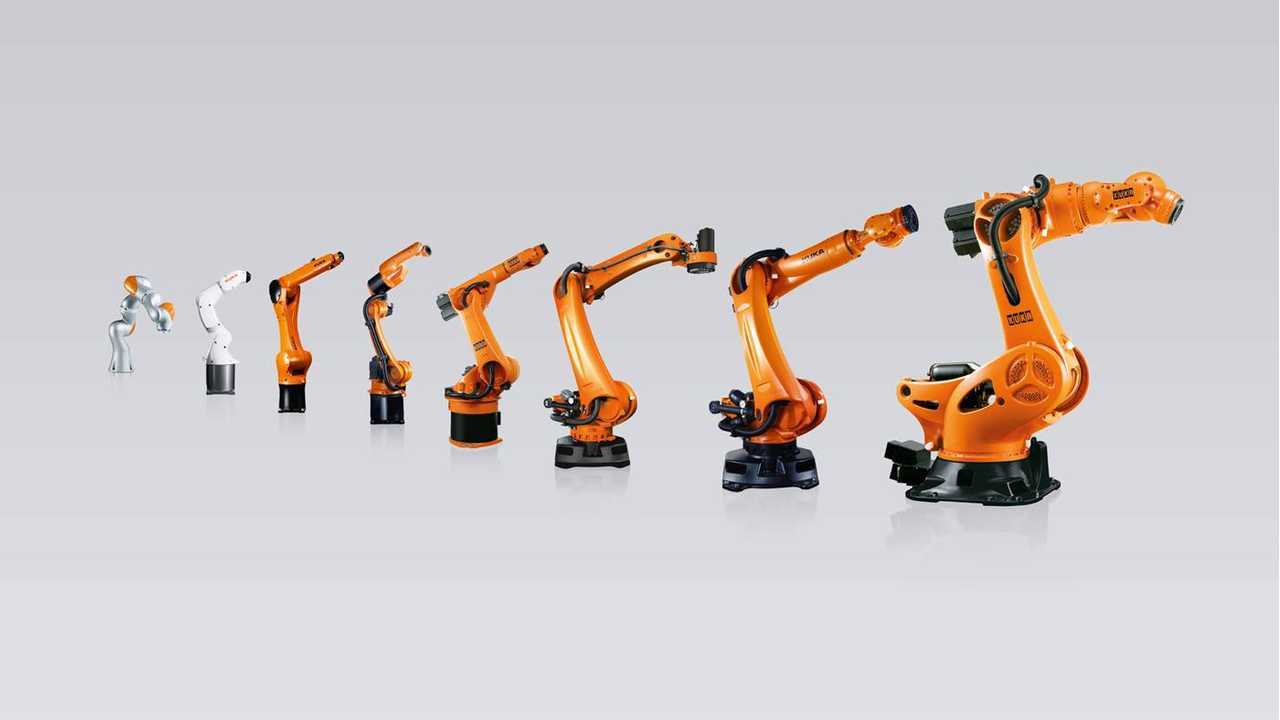 Such number of robots means that GAC is serious about its plans of mass-production of electric cars. In 2017, the company hinted at a plan of 200,000 plug-ins in 2020. 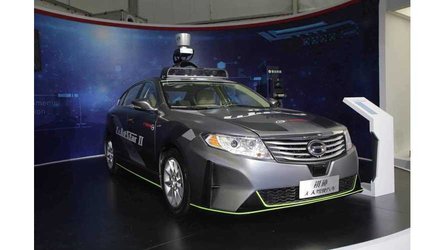 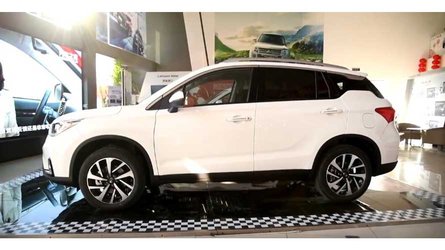 "The automotive manufacturer GAC Group, headquartered in Guangzhou, China, one of the Fortune global 500 company, has chosen KUKA as a supplier for the automation of its new, innovative production facility in Guangzhou. KUKA has been commissioned to deliver about 430 industrial robots for manufacturing electric cars.

The robots of the KR QUANTEC series & KR FORTEC series including controller will be used for joining and handling tasks in body-in-white production. The cloud-based platform KUKA Connect specially developed by KUKA will also be implemented besides the KUKA robots. This platform affords customers easy access to the data of their robots and allows them to analyze the data. The information can be accessed flexibly on any end devices.

“This contract underscores our expertise in automation,” emphasizes Dr. Till Reuter, CEO of KUKA AG. “At the same time, we are further strengthening our position in the growth market of Asia and profiting from the megatrend towards automation.”"