GlobalData: 300 Million Electric Cars On The Road By 2040 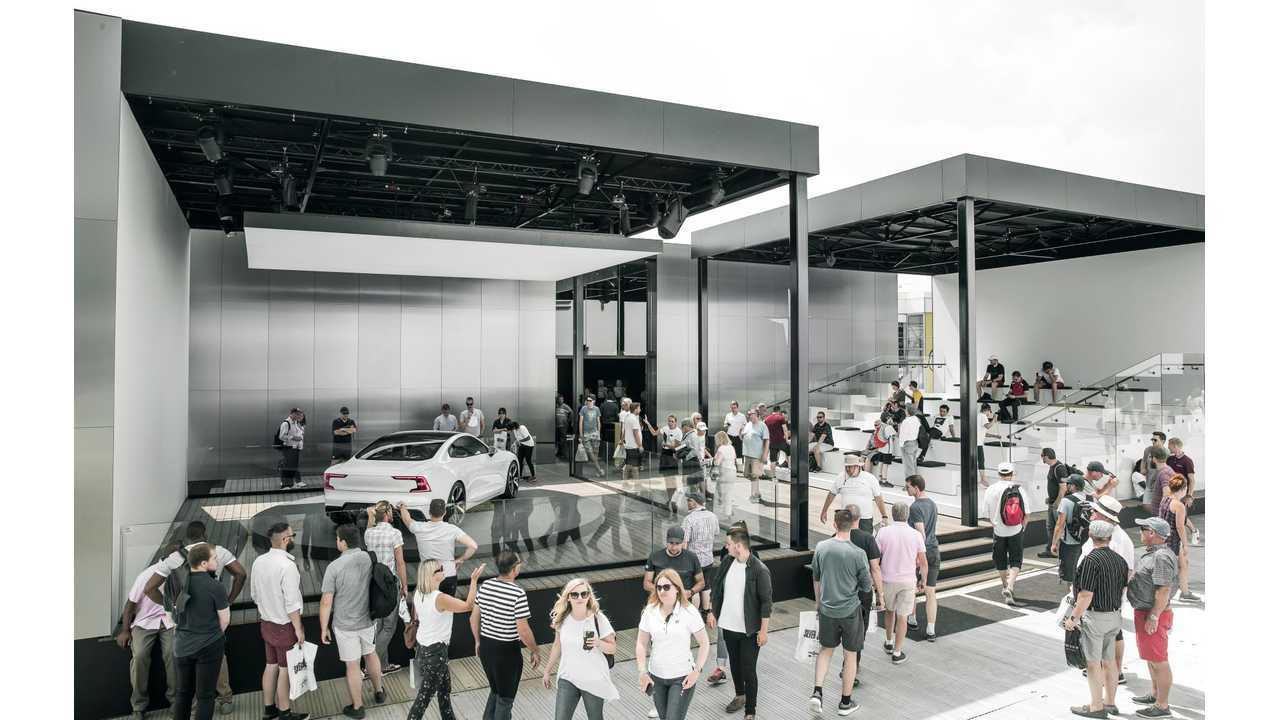 According to GlobalData, a data and analytics company, electric vehicles are set to bring a significant transformation to the automotive industry.

The electric vehicle is one of four items that are disrupting the legacy automotive industry - joining the connected car, autonomous driving technology, and transport-as-a-service. This doesn't come as a surprise, as EV adoption rates are climbing throughout the world. Additionally, all three other items are set to revolutionize several fields, most notably the safety aspect brought on by the autonomous driving technology.

More from the automotive industry

Report: EV Batteries A $240 Billion Industry In The Making

The latest report by GlobalData titled Electric vehicles - Thematic Research, envisions that globally, while there are only 3 million electric vehicles running wild, this could rise to a staggering 300 million by 2040.

Over the next five years, we expect stress, strain, margin evaporation, and shake out across much of the legacy automotive industry and its Tier-1 parts suppliers as a slow growth industry incurs the expense of conversion to electric vehicle and autonomous driving technology. - Cyrus Mewawalla, Head of Thematic Research at GlobalData

Furthermore, GlobalData predicts that the percentage of new electric vehicle registrations will go from just 1% of global passenger vehicles in 2017, all the way up to more than 15% by 2030. However, they predict that large-scale commercial production of EVs among the largest car makers will unlikely take off before the year 2025, providing ample room for newcomers in the industry to create a foothold in the market. In turn, the legacy car industry will be in for a period of higher capital expenditure.

This is needed due to tougher regulations hitting their current diesel and petrol models, increased M&A activity (Merger and acquisition), increased R&D expenditure, smaller margins, and unprecedented technological disruption. Moreover, GlobalData comes with an ominous prediction that many current car makers will not be able to survive this ever changing tech disruption world, and will go away to become a footnote in the history books.

We are at the very beginning of the cycle, but over the next decade the automotive value chain will be transformed by the electric vehicle theme. - Cyrus Mewawalla