Version 1 of Autopilot specifically is found to lower collision claims. 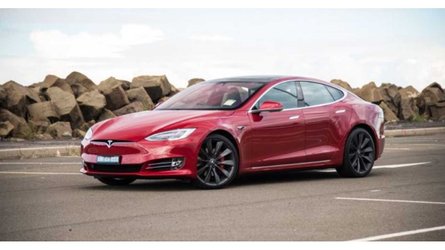 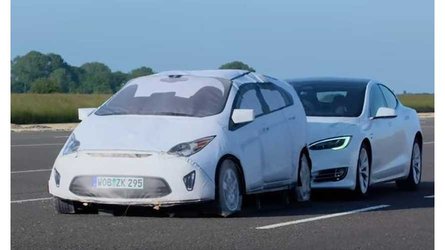 Analysts compared insurance claims of 2014-2016 Model S cars equipped with Tesla's safety features against 2012-2014 Model S vehicles not equipped with them. The organization also analyzed Model S claims made before and after Autopilot was enabled in a vehicle. Their goal by drilling down this way was to isolate the effects of the system and each feature.

HLDI and IIHS found that the driver assistance features in the 2014-2016 Model S lowered the frequency of insurance claims. Property damage liability (PDL) dropped by 11 percent compared to the 2012-2014 Model S. Bodily injury (BI) liability claim frequency dropped by 21 percent. Both of these refer to claims for damage and injury caused by the "at-fault" driver to others on the road.

Despite this, HLDI also found an increase in the frequency of "first-party injury coverage" claims on vehicles with the driver assist features. This refers to personal injury caused by the at-fault driver to himself. Medpay (MP) claim frequency was found to increase 29 percent. In states where personal injury protection (PIP) is sold, claim frequency increased 39 percent. The organization found no significant increase in the frequency of collision claims on the at fault driver's vehicle.

HLDI needs more data to judge the effectiveness of Autopilot

HLDI was limited in it's ability to analyze the effectiveness of Autopilot itself. They were not able to discern which owners with Autopilot-capable vehicles had chosen to enable the feature. Nor could they confirm whether or not the driver was using Autopilot at the time of a crash. So HLDI compared claims made between January 2015 and October 2015 against those made after the introduction of Autopilot.

Their analysis found collision claim frequency fell by 13 percent once Autopilot was enabled. They found no change in the frequency of PDL, BI, MedPay or PIP claims. However, because the pre-Autopilot period was only 9 months, more information is needed to better judge the increased effectiveness of Autopilot against the other safety features. 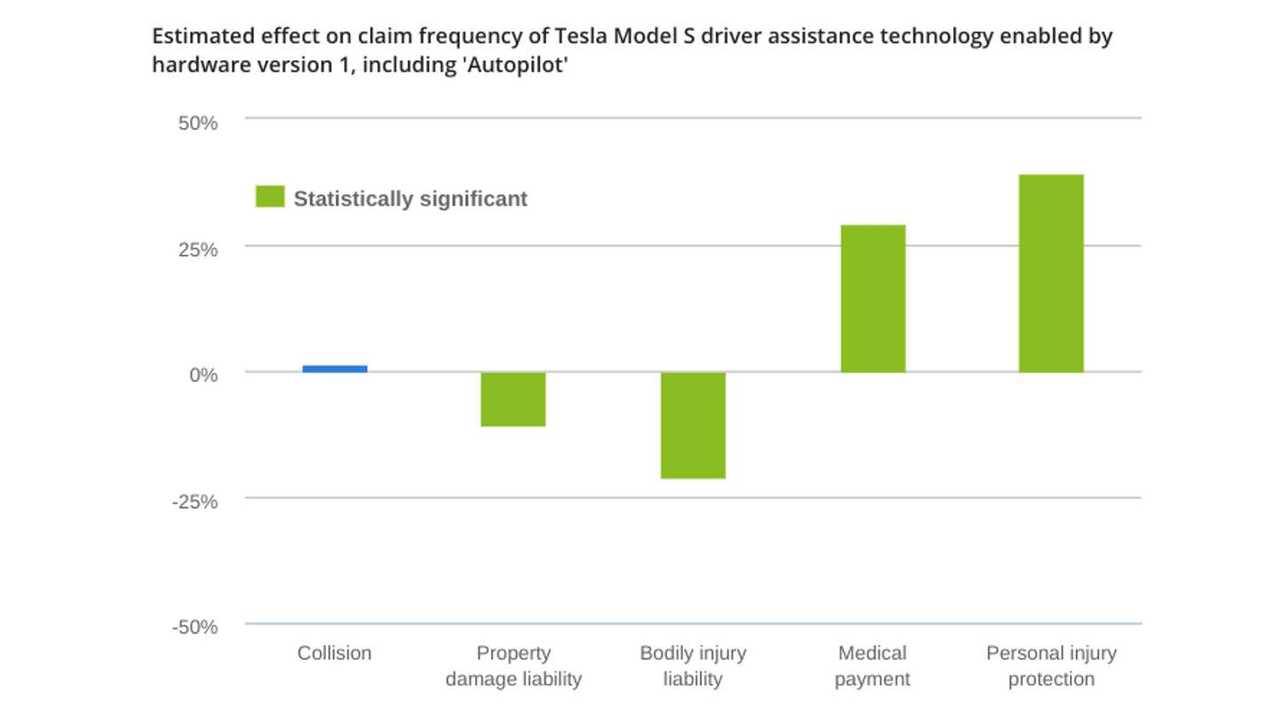 To get a better picture of how Autopilot is affecting claims, we need more data on how many Teslas are equipped with Autopilot and how often it is used (...) The reductions in the frequency of third-party physical damage and injury liability claims associated with Tesla's version 1 hardware are in line with the benefits HLDI has documented for comparable systems from other manufacturers.

When we evaluated Teslas with the version 1 hardware after the Autopilot software was deployed, we saw a significant reduction in collision claim frequency but no other changes.

For more info on the findings check out the link below.