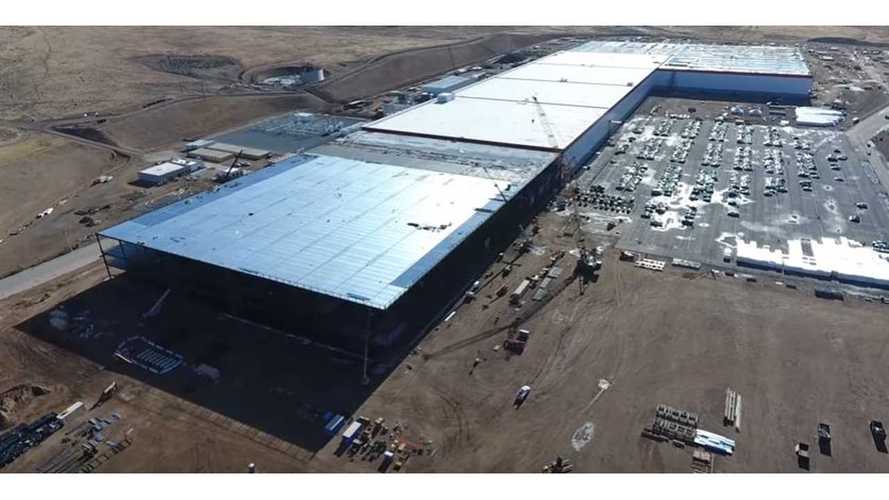 Every story has two sides.

It comes as no surprise that the alleged saboteur is now pushing back against Tesla's allegations. Isn't that how the accused generally react? Of course, this whole situation is going to spiral the "he said, she said" out of control. Until the lawsuit proceeds, and we have some real answers, there's no way of knowing what's right or wrong.

Martin Tripp's story couldn't be more different than that of the automaker's. He claims that the situation and his observations at Tesla made him compelled to apprise the media. So, the part about him leaking/sharing inside information with outside sources matches up with Tesla's accusations. However, Tripp insists that he was attempting to warn investors and the media about the company's severe practices. Tripp said:

I am being singled out for being a whistleblower. I didn’t hack into (the) system. The data I was collecting was so severe; I had to go to the media.

The former Tesla Gigafactory process technician claims that he did not hack any computers and he doesn't even have the patience for coding. He also says that he "could literally care less" about a promotion. He told the media that he became aware of over 1,000 punctured or damaged Model 3 battery modules that he says were still used in Model 3 production vehicles. Tripp also pointed out the automaker's unsafe storage of scrap materials at the Gigafactory, as well as inflated Model 3 production numbers. He shared the following statement with the Washington Post:

I looked up to Elon, I looked up to Tesla. I was always drooling about the Teslas and wanting to buy one, and I was living the mission: to accelerate the world’s transition to sustainable energy. (I) grew disillusioned after seeing the company’s waste, unsustainable practices and seeing how Elon was lying to investors about how many cars they were making.

. . . seeing how Elon was lying to investors about how many cars they were making . . .

I wanted to leave the world better for my son, and I felt I was doing everything but that.

Tripp calls Musk a "narcissist" and says he has come to the conclusion that the CEO is "only in it for himself." He is currently seeking a lawyer, along with whistleblower protection.

Until the case plays out, we can't validate Tripp's comments. The expectation is that he will make every attempt to defend himself and deny these allegations. On the other side of the coin, Tesla has to produce the evidence that will prove its accusations are true. To say that this is another major distraction and disaster for the automaker may be an understatement. Let's hope that the guilty party is punished accordingly and justice is served.