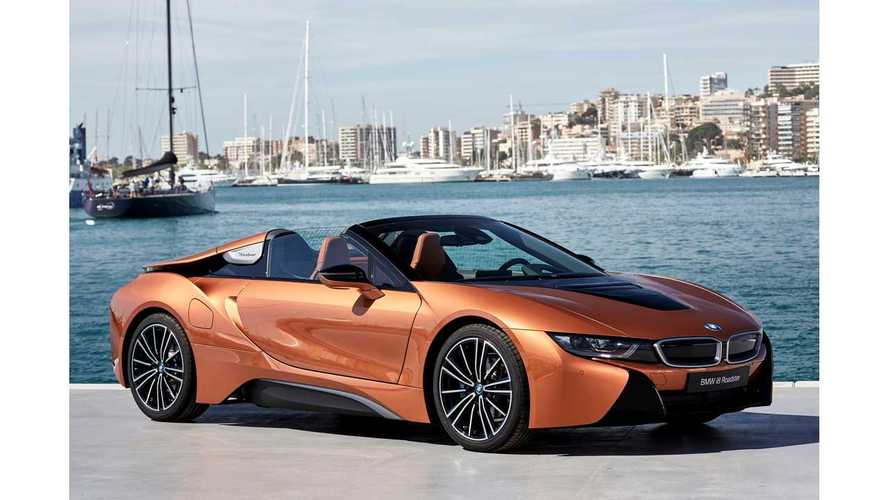 Usually, when non-car websites test cars, there's bound to be some controversy. After all, the petrolheads of the world unite in their bashing of the said reviewer, rushing to judgment and trying to discredit his findings. However, with Wired, the level of professionalism and sheer knowledge instilled by their authors in the articles they produce makes them for an utterly interesting read. Every time.

In this occasion, Jeremy White from Wired, got to test drive the rather interesting BMW i8 Roadster. And he calls it "a hybrid electric top-down triumph".

More about the BMW i8

For Jeremy, it's hard to believe the BMW i8 is over four years old. After all, its design is still as fresh and futuristic as it was on the first day it hit the floor at the 2013 Frankfurt Auto Show. Furthermore, the author insists that some of the i8's allure may come from the sheer fact you don't see many of these premium plug-in hybrid sports cars running on the roads today. After all, unlike the BMW i3 - which the carmaker sold north of 65,000 - the BMW i8's sales supposedly total just 14,000 units worldwide. The i8 Roadster features the same futuristic design, albeit with some open-top design necessities. Overall, it's a gorgeous looking and awe-inspiring vehicle.

The convertible version of the hybrid coupé has some clever improvements and is still enormous fun to drive, but with all-EV sports cars on the way its days could be numbered

Unlike the earlier year models, the 2018 BMW i8 and i8 Roadster come with a bump in battery capacity. This ensures you get an extra 12bhp out of the front electric motor, taking the total to 141bhp, combining with the petrol engine for 396bhp. The hybrid's range is also extended to 33 miles in full electric mode, where the roadster version will get slightly fewer miles - thanks mostly due to the additional weight, arising from the extra chassis stiffening and the roof mechanism.

Wired lists the i8 Roadster's pros as stunning looks, improved handling and performance. Cons wise, they talk about the loss of rear seats, satnav and HUD niggles and price as the main negative traits of the vehicle. However, overall, the team likes the car. They give the BMW i8 Roadster 8/10 stars in the end. You can read the entire review right here.