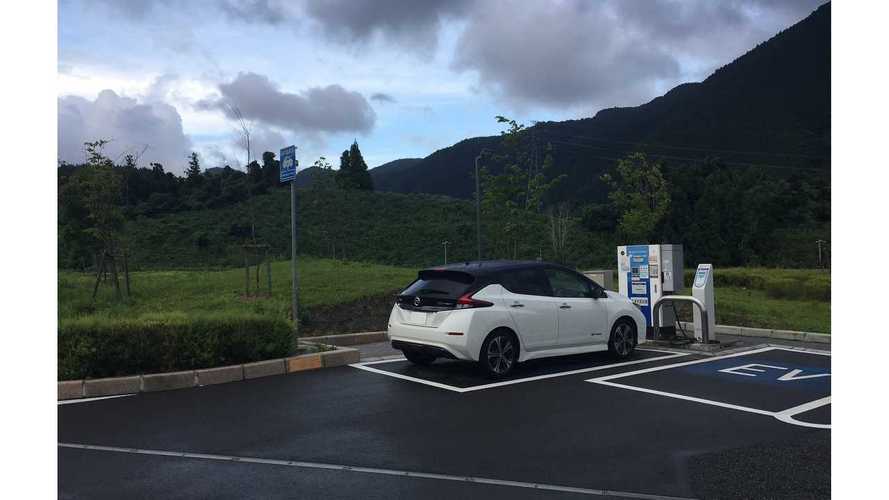 In Japan, that is.

More than 2,000 Nissan LEAFs were sold In Japan last month, as the second-generation attracted 75% more customers than a year ago.

The total number of LEAFs sold in Japan is now 106,045. Because Nissan's flagship EV is booming in Japan and struggling in the U.S., the difference between the two is starting to shrink.

The biggest gain comes in Europe, which reached 100,000 in June and notes sales higher than those in Japan.