Still a long way from production guise, but it paints a pretty interesting picture

Tesla is still years away from revealing the second-generation of the Model S. However, fans all across the world are already delivering their visions of how the next generation of this all-electric full-size sedan should look like. And some of these visions, translated into rather feasible renderings, do look pretty good.

More about the Tesla Model S 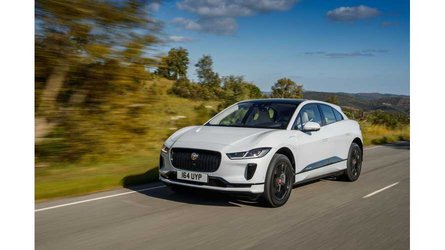 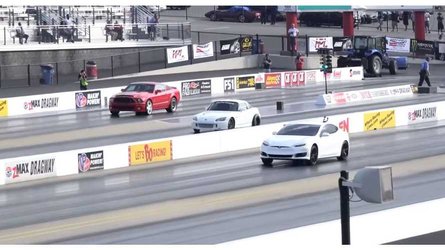 What we have here is a design by Emre Husmen, who envisioned a much more aerodynamic exterior for the vehicle. His design boasts a sweeping roofline, aero surfaces, a set of C-shaped front laser lights, C-shaped OLED rear lights and a lot of sharp edges. He improves on the rather outdated design (by car industry standards) with careful implementation of modern vehicle design cues, but tends to keep well-known Model S design cues. While the resulting design may be pretty busy, the vehicle does exert some design cues that could find its way into a production model sometime in the future.

For the interior, Emre went with a lot of leather and contrast stitching, giving the Model S a lot more premium look. Matching his vision is a massive 19-inch curved dashboard display, followed by the driver display cluster and two smaller LED screens on each side of the steering wheel. According to several reports, with the upgrades set to arrive in late 2019, both the Model S and the Model X will receive Model 3 inspired interiors, probably doing away with the smaller, behind the steering wheel screen altogether.

According to Husmen, this new Model S would also integrate with Level 5 autonomous driving technology and an “intelligent traction system,” allowing users to choose between FWD, RWD and AWD options. From the aggressive design of his rendering, we envision the Model S to become an even more performance-oriented machine. You can check Emre's design vision in the media gallery right below.