In June, Tesla Model 3 Was Canada's #1 Selling Electric Car Of All Time 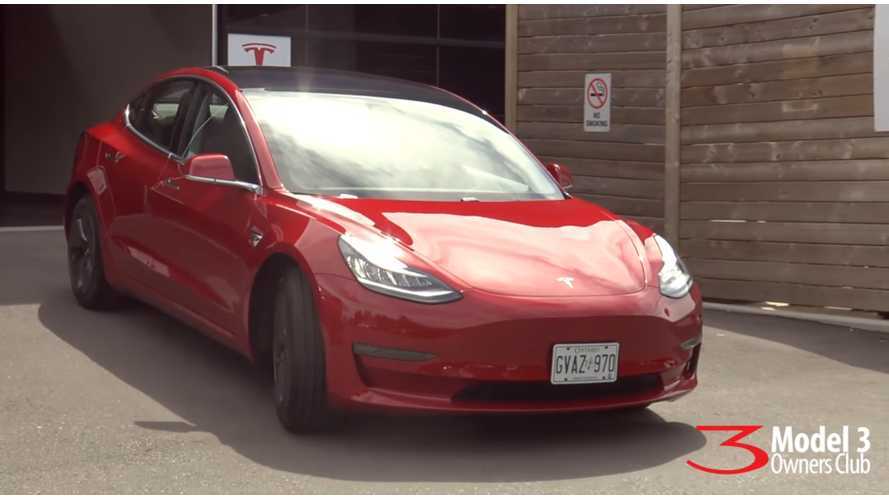 Thanks to a surge of sales in June, the Model 3 set a new all-time monthly sales record in Canada

The old record, set recently by the new Nissan LEAF, isn't even close.

The Tesla Model 3 was the 16th best-selling model in Canada in June, gas and diesel included.

With some 3,135 sales in the first three months on the Canadian market, Model 3 is already above any other all-electric or plug-in hybrid model this year, despite being several months late to entry for 2018.

Two-thirds of all Canadian plug-in car sales in June occurred in Ontario, which offered high incentives of up to $14,000 CAD that in July were cancelled.

Watch This Canadian Review Of The Tesla Model 3

July shows signs of weakening as the estimated number of registrations stands at 3,346. The result for the Tesla Model 3 is expected to be at around 350 (over 10% of all electric car sales).

Higher sales than Model 3 in July were noted by the Mitsubishi Outlander PHEV (598 - new high) and Nissan LEAF (decent 418). Two other PHEVs with strong sales are the Toyota Prius Prime (381) and Chevrolet Volt (276).