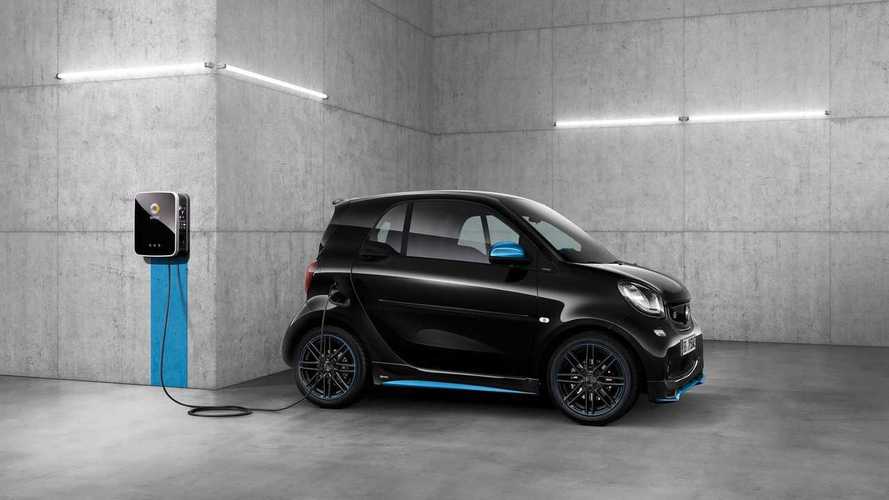 Bloomberg reports that Daimler is in talks with BAIC to produce smart electric cars in China through a new joint venture.

Smart cars are produced in France and were one of the first Western EVs imported to China several years ago, although in low volume because import taxes and an incentives policy that applies only to local production.

In 2017, smart sold only 135,025 cars (fortwo and forfour), which is 7% down as the company is trying to switch to only all-electric versions. BEVs were only a fraction of total smart output, which doesn't make the transition any easier.

In China, electric smarts could be produced with the help of BAIC's Beijing Automotive Group Co. (BJEV). Daimler already acquired around 4% share in BJEV in March.

"Daimler AG is planning to manufacture battery-powered Smart cars in China with a local partner, according to people with direct knowledge of the matter, in a push to boost sales of the tiny-car brand in cities around the world where parking and emissions are becoming a challenge."